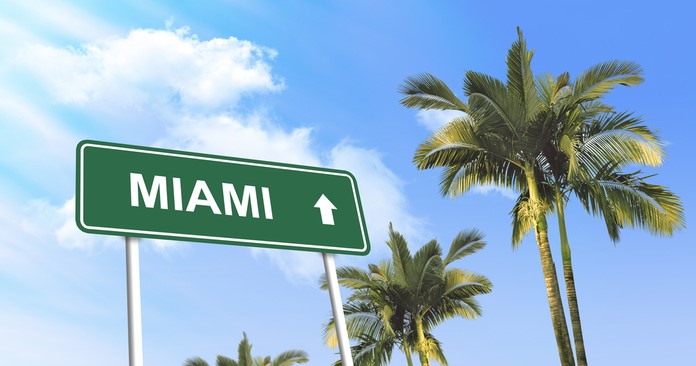 Yardi Matrix reported that the national average apartment rent rose $14 in March to $1,642 per month.

The national average apartment rent was up 14.8 percent from its year-earlier level, a slightly lower rate of increase than was reported last month. Rents in the “lifestyle” asset class, usually Class A properties, rose 16.7 percent year-over-year, while rents in “renter by necessity” properties increased by 13.1 percent year-over-year.

Rents were up 5 percent or more on a year-over-year basis in all of the top 30 metros tracked by Yardi Matrix. The rent figures being tracked are asking rents for vacant units.

The report suggests that the exceptionally high rate of rent growth seen in 2021 is unlikely to be repeated in 2022. The 2021 performance was driven by rising occupancy rates which resulted from a high number of newly formed households seeking housing. The report says that formation of those households was made possible by rising wages flowing to younger workers. The high level of savings accrued during the pandemic may also be a factor. In any case, Yardi Matrix expects household formations and apartment absorption rates to return to more normal levels in 2022, resulting in less upward pressure on rents.

The report also discusses the risks of purchasing multifamily property in an environment of record low cap rates with rising inflation and interest rates. Rising interest rates may create increased expectations for yields which may be difficult to achieve by raising rents.