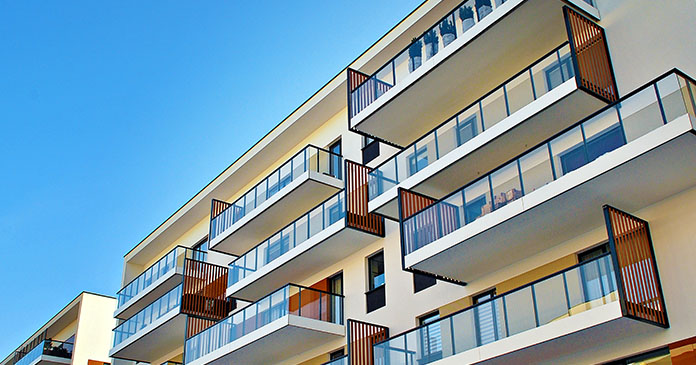 For the lion’s share of entrepreneurs, business owners and other captains of their own fate, American freedom is an immutable part of our DNA. Lest we forget, freedom is neither engineered nor manufactured, regulated nor coerced, but the product of an evolutionary system, perfected through time and wrought by failure and success, and most certainly hard-earned.

The result: organic growth and prosperity. Freedom is the space to create, build and innovate—a space recently and greatly encroached upon by regulation and, soon, by an ill-omened “reimaging” of capitalism and its most favored constitutional republic. Breaking the order born of the self-governed, free, value-based markets would also break its chronicled success as we’ve already seen with the disintegration of the economy.

Freedom, self-reliance and its dividends are a forever target, far too envied not to be conquered. And conquered it may some day be. But not today, and not by a single generation or group, and not without the acquiescence of a far larger constituency.

It’s easy to see how we got here. The true test of a man’s character strikes again. It might be all too simple for the comparably few elites who lead to misconstrue the size, context and grant of power assigned to them—by the will of a far larger electorate.

Popular sovereignty, limited government and democratic participation remain the three legs of the stool that ensure our continued viability as a free society, rooted in balanced capitalism that does not need reimagining at the pleasure of experts.

“If only we had listened to the experts,” said no one ever. Closely-held beliefs have intentionally been conflated with eternal verities in today’s odd world. Simple truth or the “permanent things” as T.S. Elliot called them, have always required courage to profess.

The American franchise is based on principles of reason, self-reliance and the opportunities such thought grants.

It makes possible the nation’s makers—developers, builders, value creators, who have formed the best times for this great nation. And who will continue to form them still.