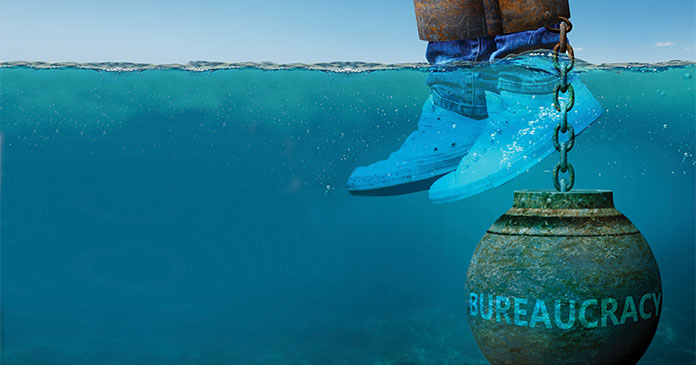 Property owners won a significant victory in the recent case of Pakdel v. San Francisco, in which the U.S. Supreme Court rejected a restrictive view of the “finality requirement,” which generally requires a government decision to be final before the property owner can file suit to challenge that decision.

Later, however, the couple requested that the City either excuse them from the lifetime lease requirement or compensate them for the lease. The City refused and advised that failure to execute a lifetime lease violated the program and could result in an enforcement action.

The couple sued in federal court under 42 U.S.C. §1983, asserting that the lifetime-lease requirement constituted a regulatory taking of their property rights without compensation. The trial court dismissed the couple’s claim as unripe, and the court of appeals affirmed on the basis that the couple did not pursue an available procedure to seek an exemption from the lifetime-lease requirement, which would have given the City the opportunity to exercise its flexibility or discretion.

In other words, the court of appeals held that the City’s decision was not truly “final,” which was fatal to the couple’s regulatory taking claim because well-established law provides that only a final decision by a government entity can be challenged in court.

In a unanimous opinion, the Supreme Court reversed, finding that the lower court decisions rested on an incorrect interpretation of the finality requirement.

In that regard, the Supreme Court reasoned that the finality requirement is relatively modest, and a plaintiff need only show there is no uncertainty about how the regulation at issue applied to the particular land in question. In this case, the Supreme Court determined there was no question about the City’s position, and there was further no question that the City’s position inflicted a concrete injury: requiring the couple to choose between surrendering possession of their property through the lifetime lease or face the City’s wrath.

The Supreme Court justified its holding by focusing on the twin rationales underlying the finality requirement: 1. to ensure that a plaintiff has actually been injured by government action and is not prematurely suing over a hypothetical harm; and 2. to enable the court to see how far the government regulation has gone, to determine whether it has gone too far (a finding that is required in order to grant relief for a regulatory taking).

The Supreme Court also focused on the longstanding rule that exhaustion of state remedies is not a prerequisite to an action under 42 U.S.C. § 1983.

The Pakdel decision is significant for regulatory taking plaintiffs because it clarifies that they need not pursue potentially expensive administrative processes—which typically result in a rubberstamp of the government’s initial determination—before they can seek judicial review.

By removing obstacles in accessing the courts on a § 1983 claim, the Supreme Court also opened up the possibility that a property owner’s legal expenses may be covered, since the statute grants the court discretion to award the prevailing party its reasonable attorney’s fees and costs.