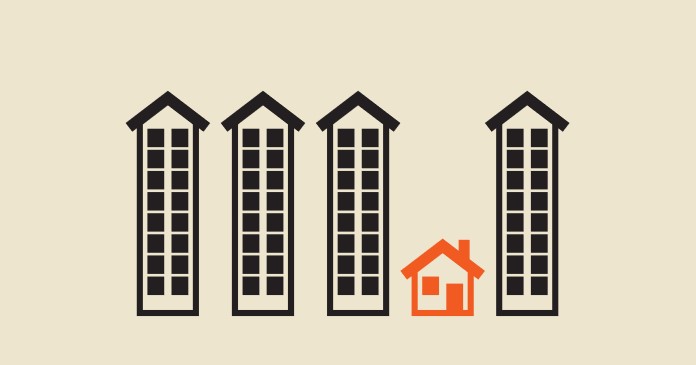 The session was called “Single in a Multifamily World”. Presenters speaking to the renter profiles were Jay Parsons, VP and Head of Economics and Housing at RealPage and Lisa Taylor, Senior Managing Director at Greystar client services.

Parsons stated that apartments and single-family rental (SFR) housing are complementary rather than competitive in that the profiles of their “typical” residents are different. Typical apartment renters are younger, often in their early 30’s, and more likely to be single and childless. Renters of SFR units are usually older, often in their early 40’s, and are more likely to be married and to have small children.

The most important property amenities are also different for apartment residents than for residents of SFR properties. Apartment dwellers focus on the amenities provided by the common areas of the apartment complex and also on the entertainment and dining opportunities provided by the local neighborhood. For the typical resident of a SFR property, the property’s house and yard are the principal amenities. Community and neighborhood amenities are of secondary importance.

Renters by the numbers

Taylor provided some figures which back up Parson’s observations. She noted that the availability of a third bedroom is key to attractiveness of SFR properties, partly because the great majority of apartments are built with 2 or fewer bedrooms. About 65 percent of SFR units have 3 or more bedrooms while only 11 percent of apartments do.

Only half in jest, Taylor said that renters move to SFR properties when they have their first child or when they get their second dog.

Renters of single-family properties stay in the properties longer, on average, than do apartment renters. This is particularly true for renters of 4 and 5 bedroom homes. Taylor said that Greystar expects renters of SFR properties to stay 3 years, on average.

There are approximately 16 million single-family homes being rented today and another 7.5 million townhomes. Only about 2 percent of these properties are being managed by institutional entities, so there is an opportunity for growth in this area. Because of the similarity in the management skills and procedures needed for SFR properties to those required for multifamily properties, many apartment management companies are considering moving into single-family rentals. Understanding the differences in the audiences to which they are marketing their properties may be the key to their success.

August 12, 2022
JLL Capital Markets announced that it has closed the sale of Tempe Metro, a 408-unit, value-add, wrap-style multihousing community in Tempe, Arizona. JLL marketed the...