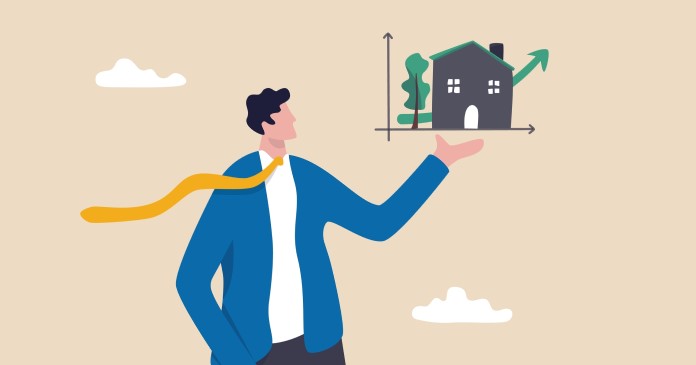 A new report from Yardi Matrix seeks to answer this question and to examine how the factors driving rent growth have changed since the onset of the COVID pandemic.

The report looked at four factors which have been recognized as being drivers of rent growth. They are employment growth, new housing supply, current rents and rising occupancy. It examined how changes in these factors were correlated with changes in rents during two periods of time.

The first period examined was the first year after the onset of the pandemic, April 2020 to March 2021. This period was characterized by huge job losses due to economic shutdowns and significant migration away from major cities.

The second period examined was the next year, April 2021 to March 2022. This period was characterized by economic reopening and by pent-up demand being realized.

In contrast to the above three factors, changes in rents seemed to be poorly correlated with the level of new supply as a percentage of housing stock. It would seem that the effect of new supply on rents is indirect. It may be significant primarily in how it affects occupancy.

For the period from April 2021 to March 2022, most of the correlations seemed to break down. The exception was employment changes, which seemed to still be correlated with changes in rents. However, the correlation of rent changes with current rent levels and even with occupancy rate changes were poor during this period. In addition, correlation of rent changes with new supply of housing was no better in the second year studied than it was in the first. The report surmises that pent up demand pushed rents up across the country in this period, almost regardless of local conditions.

The report concludes with a discussion of how the factors affecting rent changes will evolve going forward. It suggests that migration to lower-cost sunbelt cities will continue and that metros which lost population during the pandemic will be repopulated with new people seeking urban lifestyles.

It also suggests a series of questions, the answers to which will influence regional demand and rent growth. These questions include whether the work-from-home trend will become permanent, whether wage growth will support the recent rapid rent growth, and whether cities will allow housing to be built and the market to sent rental rates.