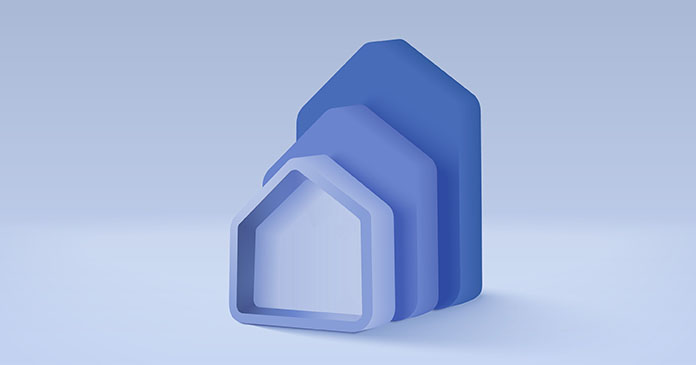 Confidence in the market for new multifamily housing was mixed in the second quarter of 2022, according to results from the Multifamily Market Survey (MMS) released by the National Association of Home Builders (NAHB). The MMS produces two separate indices. The Multifamily Production Index (MPI) decreased six points to 42 compared to the previous quarter, dragged down largely by the for-sale condo sector. The Multifamily Occupancy Index (MOI) fell eight points to 60.

The MPI measures builder and developer sentiment about current production conditions in the apartment and condo market on a scale of 0 to 100. The index and all of its components are scaled so that a number above 50 indicates that more respondents report conditions are improving than report conditions are getting worse.

The MOI measures the multifamily housing industry’s perception of occupancies in existing apartments. It is a weighted average of current occupancy indexes for class A, B, and C multifamily units, and can vary from 0 to 100, with a break-even point at 50, where higher numbers indicate increased occupancy. The MOI fell eight points to 60, but multifamily developers on balance are still reporting improving occupancy.

“With rising interest rates and high construction costs, multifamily developers need to be cautious given recession concerns,” said NAHB Chief Economist Robert Dietz. “However, the multifamily market is showing growth this year, with 5+ unit permits and starts up 18 percent on a year-to-date basis.”

For data tables on the MPI and MOI, visit nahb.org/mms.