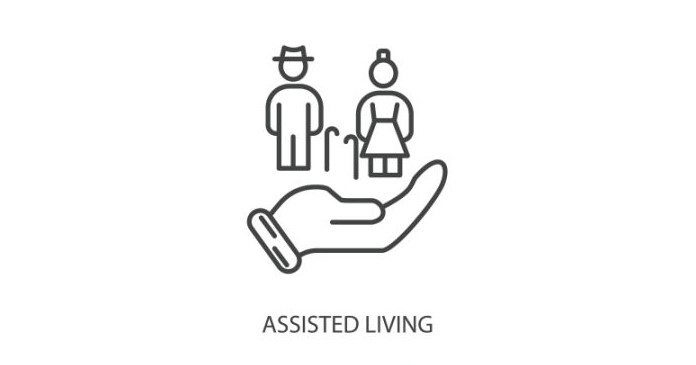 NIC MAP Vision, a market analytics company for the senior housing industry, released a mid-quarter analysis showing that occupancy in the assisted living market segment is recovering more strongly from the pandemic-era downturn than it is in the independent living market segment.

How bad was it?

The frail seniors who were candidates for assisted living properties were especially susceptible to COVID and so they and their families were reluctant to have them live in a place where they would be regularly exposed to other people.

The analysis cites several reasons for the relatively strong occupancy performance of assisted living properties. One is the declining level of fear of COVID making people more willing to move into these properties. Another is the strong growth rate of the segment of the population most likely to seek housing in these communities. A third is the relatively low rate of supply of new assisted living units. Between January 2021 and July 2022, the supply of new assisted living units represented only 2.5 percent of inventory. By contrast, new supply of independent living units in the same period came to 7.5 percent of inventory.

Secondary markets were found to have outperformed primary markets on occupancy in general since January 2021, with a 100 basis point advantage in occupancy gains.

The analysis also discussed the performance of certain individual markets. It noted that Las Vegas, San Jose and San Diego led the rankings for the greatest occupancy gains for assisted living housing over a recent three-month period.

The three-page brief is available here.