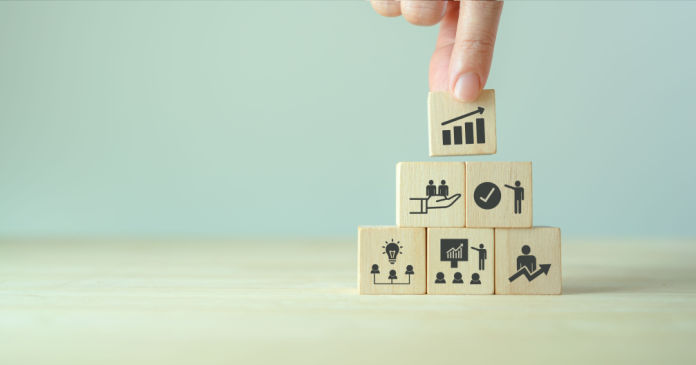 The Bureau of Labor Statistics (BLS) recently released its projections for employment growth in the period from 2021 to 2031. The projections encompass growth in the labor force as-a-whole as well as in many individual occupations, including ones of interest to the multifamily housing industry.

The projections provide a single growth figure for the ten-year forecast period; they do not attempt to analyze how the job growth rate may vary year-by-year within the forecast period. However, the summary notes that the economy experienced exceptionally strong jobs growth between 2021 and 2022, and that this was included in the ten-year projections. The implication of this is that the average jobs growth rate for the remainder of the forecast period will be lower than the 10-year average since the first-year jobs growth rate was significantly higher than that average. Unfortunately, the report does not attempt to quantify the size of this effect.

The forecast is based on a long-term growth in U.S. GDP of 2.1 percent. This forecast is consistent with long-term projections from the Federal Reserve, but is a slightly faster rate than in the prior 10-year span. The BLS expects the U.S. population to grow at 0.7 percent per year but for the civilian labor force to only grow by 0.5 percent per year as the population ages. Both the rates of growth in the population and in the labor force are expected to be significantly lower than those seen in the prior ten-year time span.

The jobs forecast for residential property managers is included in a grouping called “property, real estate and community association managers”. The number of these jobs is expected to grow by 3 percent between 2021 and 2031, slower growth than for total employment.

The BLS expects employment growth in this jobs category to be 11,100 jobs over the 10-year time span, but they expect 3 time that many people to be hired for these jobs each year due to people moving to other types of jobs or retiring.

The BLS expects employment growth in the construction and extraction industries to be 4 percent between 2021 and 2031, slower than the average for all jobs. The industries are expected to hire about 723,400 people each year, accounting for both job growth and attrition.

Looking at one specific trade, carpenters, the BLS expects the number of available jobs to rise by only 2 percent between 2021 and 2031. However, they expect that the industry will have to hire almost 10 percent of its total employment each year due to workers leaving the industry or retiring.

The projection summary is available here. The summary page provides links to individual job growth projections for hundreds of occupations.