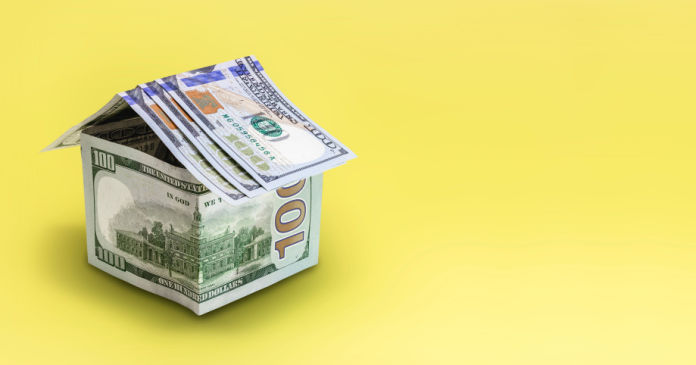 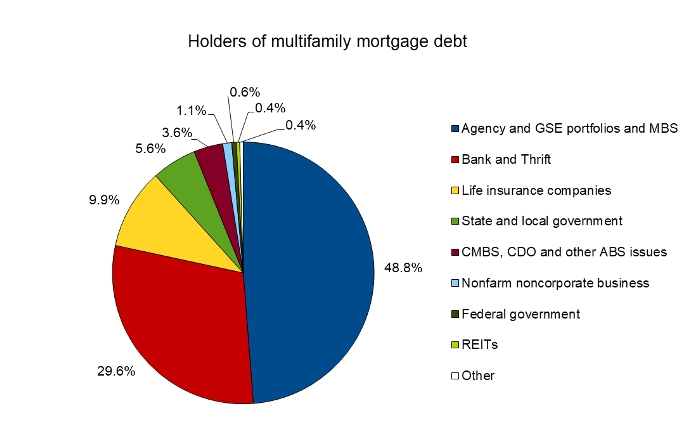 Of the increase in multifamily mortgage debt outstanding in the quarter, $8.0 billion, was held by “Agency and GSE portfolios and MBS”. These are agencies, like the Federal Housing Administration and Government Sponsored Enterprises (GSEs) like Fannie Mae and Freddie Mac, who buy up mortgages and sell some of the debt as Mortgage-Backed Securities (MBS). At the end of Q2, the GSEs holdings of multifamily mortgages fell to 48.8 percent of the total outstanding. The GSEs’ share of this debt has been trending lower since Q1 2021.

State and local governments held 5.6 percent of outstanding multifamily mortgage debt at the end of Q2. They reduced their holdings by $876 million to a total of $104.6 billion at the end of the quarter. 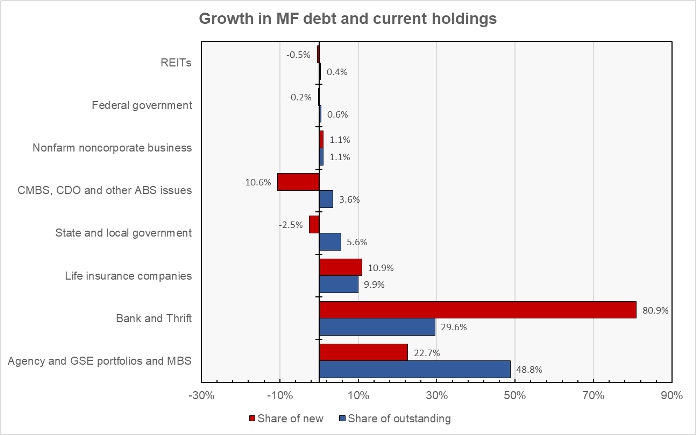 The chart shows that growth in holdings of banks, who were once the largest holders of multifamily mortgages, was a much greater share of the overall growth in debt outstanding than the banks’ current share of that debt. By contrast, the GSEs, who came to dominate multifamily lending after the housing crash in 2007, increased their net holdings at less than half the rate of their current holdings, reducing their share of the mortgage debt outstanding.

While the CMBS, CDO and other ABS had been aggressively increasing their holdings of multifamily mortgage debt over the last three quarters, they became net sellers in Q2. Their reduction in debt holdings was more than 10 percent of the net growth in debt outstanding.

The report does not cover loans for acquisition, development or construction, or loans collateralized by owner-occupied commercial properties. The full report also includes information on mortgage debt outstanding for other commercial property types. The report can be found here.