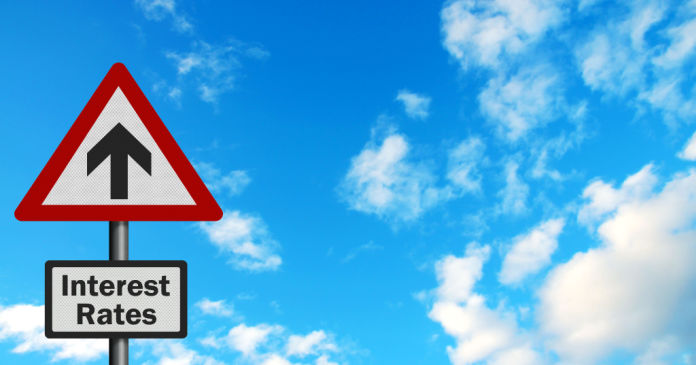 Rising interest rates caused by the Federal Reserve’s ongoing efforts to combat inflation continue to impact the multifamily business. However, it is worth noting that the overall apartment market has begun to revert to pre-pandemic trends as rent growth is decreasing.

“The Fed’s continued interest rate hikes have resulted in higher costs of both debt and equity and a higher degree of economic uncertainty,” noted NMHC’s Chief Economist Mark Obrinsky. “This has caused the market for apartment transactions to come to a virtual standstill, as buyers seek a higher rate of return that sellers are unwilling to accommodate via lower prices.”

“The physical apartment market is also starting to normalize after six consecutive quarters of tightening conditions, with a majority of survey respondents reporting higher vacancy and lower rent growth compared to the three months prior.”

It is important to remember that the index does not measure the magnitude of change but, rather, the degree to which respondents agree on the direction of change. For instance, an index value of 0 in market tightness would indicate that all respondents believe market conditions have become looser, but this does not tell us how much looser markets have become.

The October 2022 Quarterly Survey of Apartment Market Conditions was conducted from October 17-24, 2022; 268 CEOs and other senior executives of apartment-related firms nationwide responded.