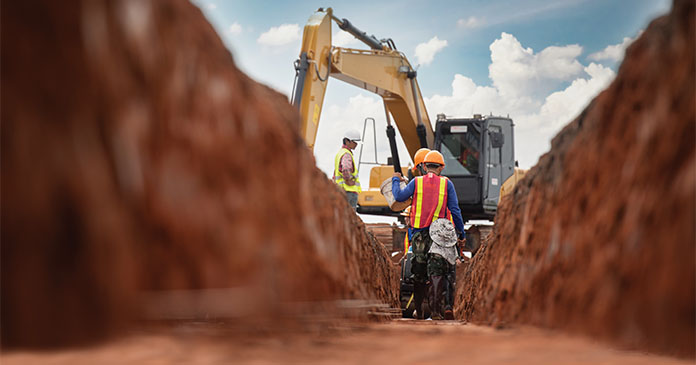 U.S. construction spending—an indicator of total spending on all types of construction—fell in August for the second month as the housing market moved further into a recession.

Economists did not expect the 0.7 percent decline in spending. Analysts polled by Econoday were for a 0.1 percent decrease, according to Breitbart, while Wall Street was expecting a drop of 0.2 percent.

“The figures were weak, but I had already penciled in some very negative estimates for the third quarter,” wrote Stephen Stanley, chief economist, Amherst Pierpont.

Under the private construction category, new single-family homes fell 2.9 percent, from $449 billion in July to $436 billion in August, as multifamily construction rose 0.4 percent.

The numbers have not been adjusted for inflation, and construction activity decline is estimated to be higher than shown in the report. 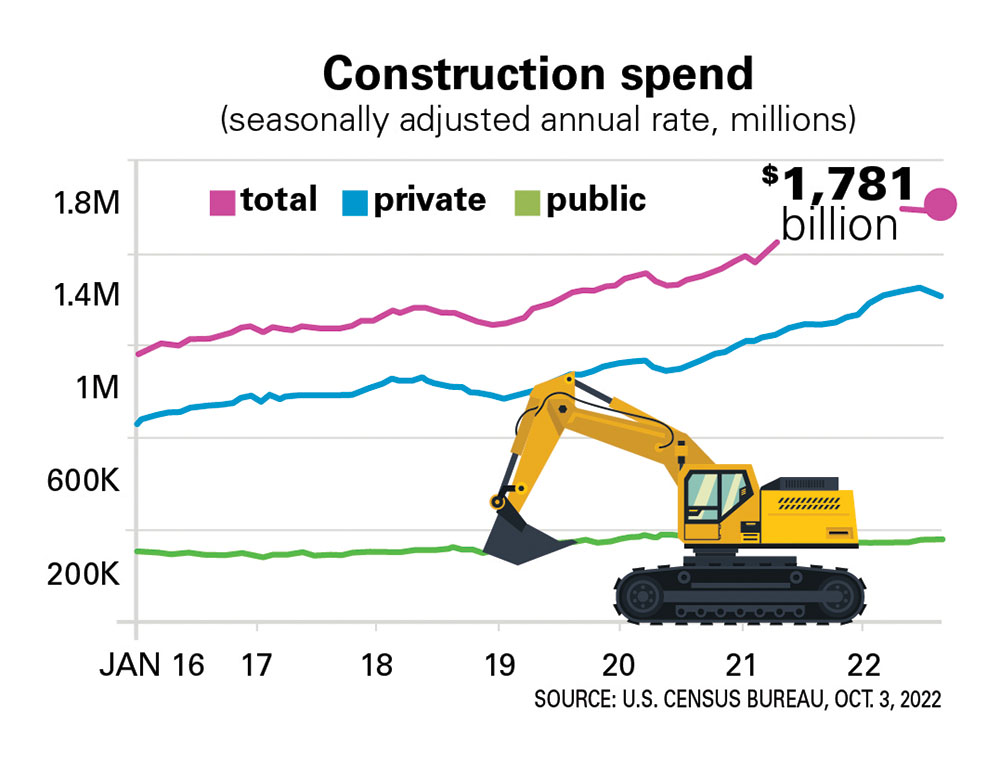 Existing U.S. home sales fell by 5.9 percent in July, according to data from the National Association of Realtors, which called the situation a “housing recession.” In August, U.S. existing home sales slowed down for the seventh consecutive month.

Elevated mortgage rates are one of the main reasons for a cooling down in the housing market. According to data from mortgage lender Freddie Mac, the average rate for a 30-year fixed-rate mortgage was 6.29 percent for the week ended Sept. 22, which is more than double the 2.88 percent a year ago.

In February, the federal funds rate was just at 0.8 percent, which has now risen to a range between 3.0 percent and 3.25 percent. On Feb. 2, the average rate for a 30-year fixed-rate mortgage was only 3.55 percent.