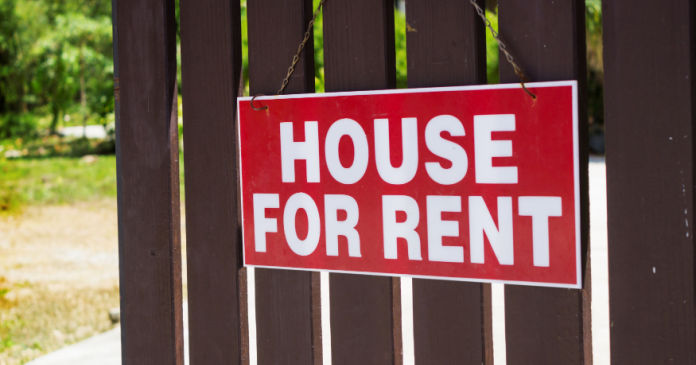 A report from CoreLogic, a data and analytics company, states that the rate of rent growth in the single-family rental (SFR) market fell in August for the fourth month in a row, reaching 11.4 percent year-over-year. While off recent highs, this rate of growth is over three times that which generally prevailed between 2012 and 2020.

While CoreLogic gathers data from more than 100 metro areas in developing their national average statistics, their report only provides specific rent and rent growth data for 20 metro areas. These include most of the largest metros in the United States, but also metros like Austin, Tucson and Honolulu which are well outside the top 20 in population.

Of the 20 metros listed, 13 had double-digit rent growth in the year to August 2022. Miami and Orlando were far and away the leaders with growth rates of 25.0 percent and 20.8 percent respectively. The next highest rent growth was seen in Atlanta at 11.7 percent, with several other metros clustered closely behind. St. Louis and Honolulu were the laggards with growths of 4.2 percent and 6.1 percent respectively.

These results differ from those reported by Yardi Matrix. However, Yardi Matrix focuses their SFR reporting on built-for-rent communities of 50 or more units, whereas CoreLogic tracks 11 million rental properties, many of which are owned by individuals. Still, it is interesting to note that Yardi Matrix found the national average SFR rent growth to be 9.5 percent in August. The metros with the highest rates of rent growth in their reckoning were Washington DC (40.1 percent) and Orlando (39.6 percent), with Toledo coming in a distant third.