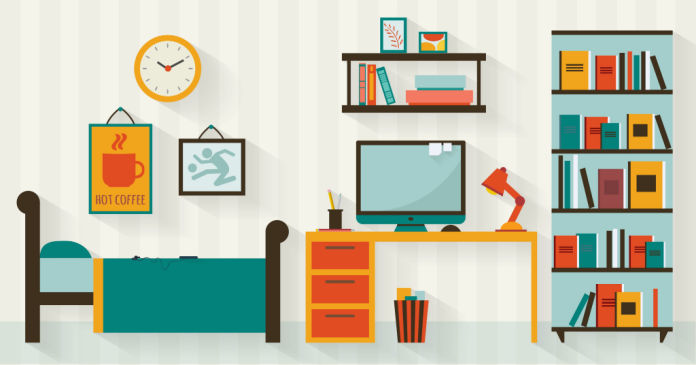 Yardi Matrix collects information on a large group of public and private universities, but it focuses much of its attention on a smaller group of top universities that it calls the Yardi 200. These universities are the subjects of most of the discussion in the report and webinar.

Student housing leasing during the fall 2022 preleasing season, which began in September of last year, consistently ran ahead of the rates of the three previous years. By September 2022, 96.6 percent of bedrooms had been leased at Yardi 200 schools, a record and 2.3 percentage points higher than last year’s level. More than a quarter of the Yardi 200 schools’ student housing was fully leased at the start of the current term.

Of the Yardi 200 schools with 4 or more student housing properties, 12 had double digit rent growth for the year while only 4 had rents decline year-over-year. Rent growth tended to be higher at larger schools with lower acceptance rates.

The business of housing students

Sales transaction volume for student housing at the Yardi 200 schools in 2022 has already exceeded that in every prior year except for 2021. So far, the average sales prices per bed is down from last year’s level, which was itself down from the record level seen in 2020.

The school with the highest transaction volume was again Arizona State University-Tempe with $335.6 million transacted at a price of $144,000 per bed.

Student housing is viewed as a defensive sector and is continuing to attract capital despite rising economic uncertainty and interest rates. While the student housing sector did not see the same surge in rents in 2021 as did the market-rate multifamily sector, it also did not see the decline in rents that the market-rate multifamily sector experienced in 2020.

Student housing at universities in sun-belt states are attracting the most investment due to the universities’ perceived ability to maintain enrollment growth.

The webinar and its companion report are available here.