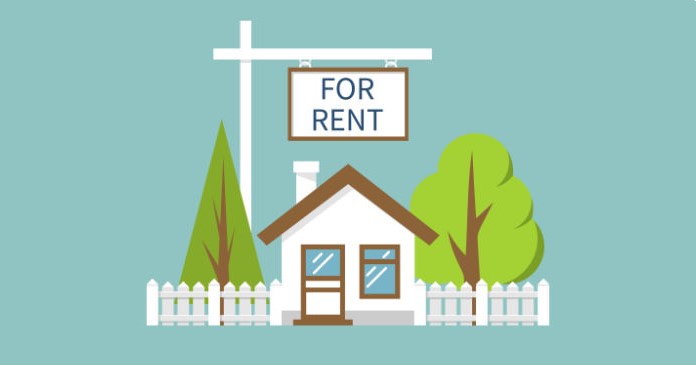 The headline vacancy rate reported by Census, 6.0 percent in Q3, is for all rental housing in the country, both single-family and multifamily. Census breaks down this figure based on various characteristics, including by the number of units in the building. The chart, below, illustrates this comparison. 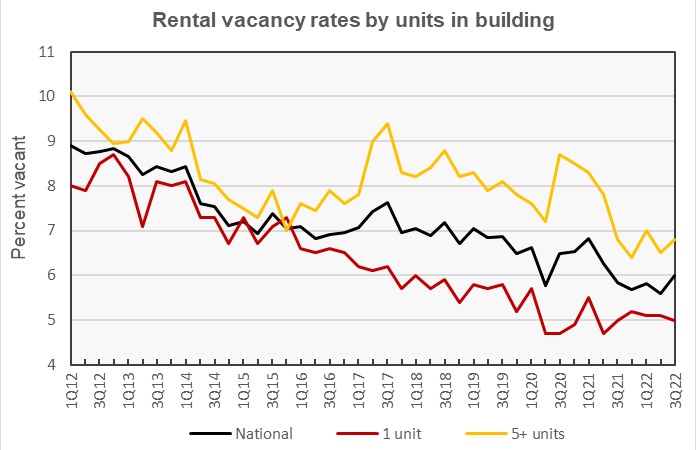 The chart shows that single family rentals have generally had lower vacancy rates than have multifamily rentals and that pattern continued this quarter.  The difference in vacancy rates between the two classes of housing widened significantly after the 2007 housing crash. 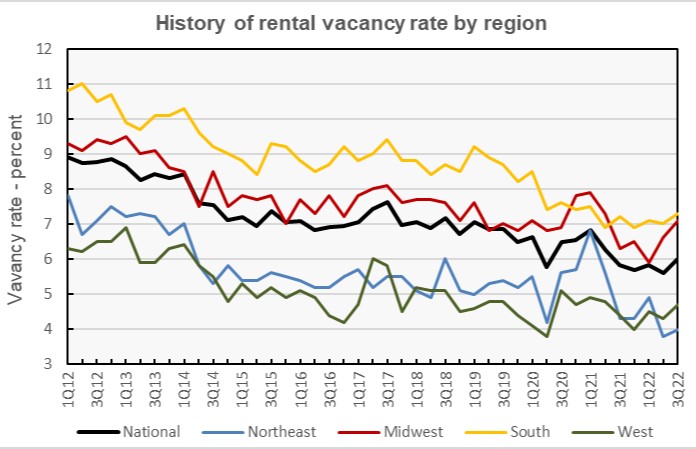 The Census Bureau reported that 34.0 percent of the country’s 128,307,000 occupied housing units were inhabited by renter households in Q3 2022. This rate is down slightly from that in Q2 as the number of rental households fell while the number of home owing households rose.

The history of the number of occupied housing units and the share of renter households since 2012 is shown in the next chart, below. The chart shows that the portion of renters has fallen steadily since peaking in 2015. 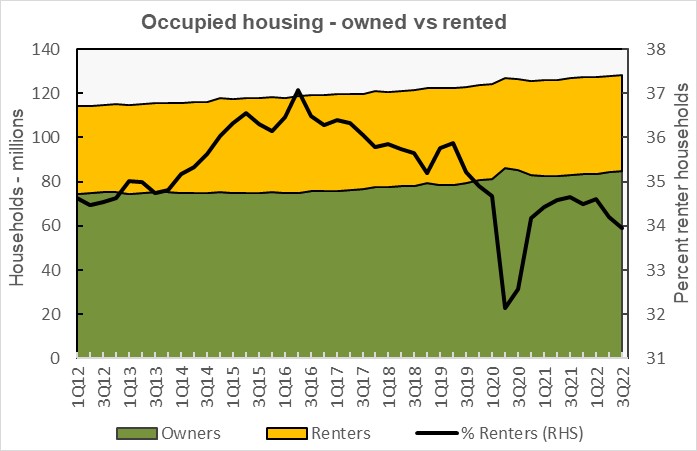 Note that the dip in the rentership rate in 2020 may be due to difficulties that Census had in collecting its data during the pandemic lockdowns. It seems unlikely that the number of homeowning households actually jumped by 4.7 million in Q2 2020 and then dropped by 2.6 million in Q4 2020.

The Census Bureau also tracks the median asking rents for the country as-a-whole. The history of their findings is shown in the next chart, below. Census reported that rents have moved higher after declining at the end of last year, with the national average rent coming in at $1,334 in Q3 2022, up $20 from the quarter before. 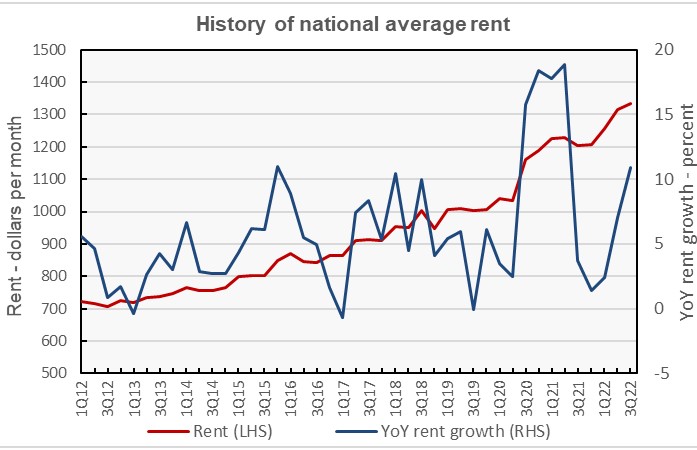 The Census results show key differences with other reports on rental housing. For example, Census data show a quarter-over-quarter drop in rents in Q3 2021. This was a time when other data suppliers, like Apartment List, were reporting record high rates of rent growth. More recently, Census data show low rates of year-over-year rent growth in late 2021 followed by increasing rates of year-over-year rent growth in 2022. Apartment List data shows the opposite. However, the Census Bureau data is sampled from all rental housing, not just large operators of multifamily communities. The Census result here may be consistent with other results they have issued, such as the Pulse survey indicating that over 40 percent of renters have seen their rents either stay the same or fall over the past 12 months. 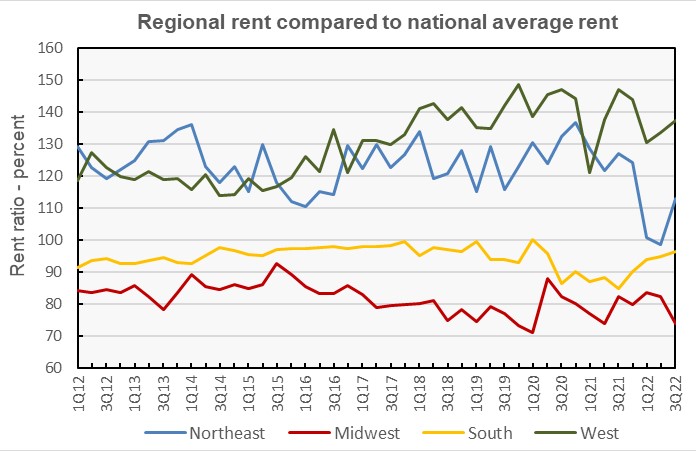 The Census report is called Quarterly Residential Vacancies and Homeownership, Third Quarter 2022. It is available here.