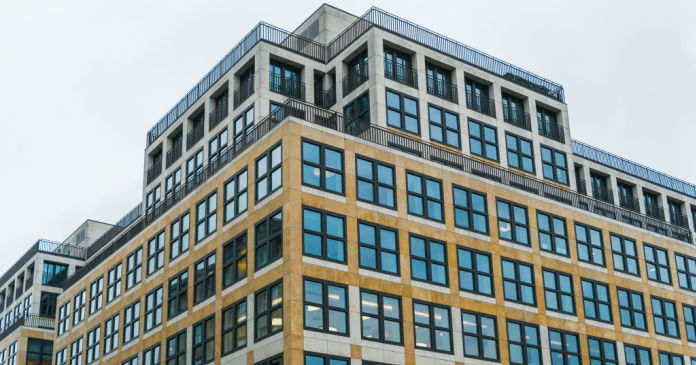 A new report by RentCafe looks at the recent growth in the number of new apartments being created through the adaptive reuse of existing buildings. Adaptive reuse is often mentioned as one approach to address America’s housing shortage and the report indicates how big a factor adaptive reuse currently is in providing new multifamily housing.

Looking through a two-year window

For reference, the Census Bureau reported that 728,400 units were completed in buildings with 5 or more units in the two-year period 2020-2021. In recent years, about 90 percent of multifamily units have been apartments and 10 percent condominiums.

The RentCafe report notes that there are currently 77,100 adaptive reuse units either in some phase of the planning and approval process or currently under construction.

By comparison, the Census Bureau reported in September that there were then 141,700 multifamily units approved but not started and 894,300 units under construction in buildings with 5 or more units.

The building type whose adaptation resulted in the most units being created is office buildings, which accounted for 11,090, or 40.0 percent, of the units created in 2020-2021. Factory conversions accounted for 15.5 percent of the units created followed by hotels at 12.8 percent, warehouses at 9.0 percent and healthcare buildings at 5.2 percent. Schools and religious buildings make up the rest.

So, adaptive reuse is playing a relatively minor role in providing new housing today. With the potential for significant amounts of office space being underutilized, perhaps it will play a larger role in the future.

The RentCafe study is based on converted buildings containing 50 or more units. The full report is available here.