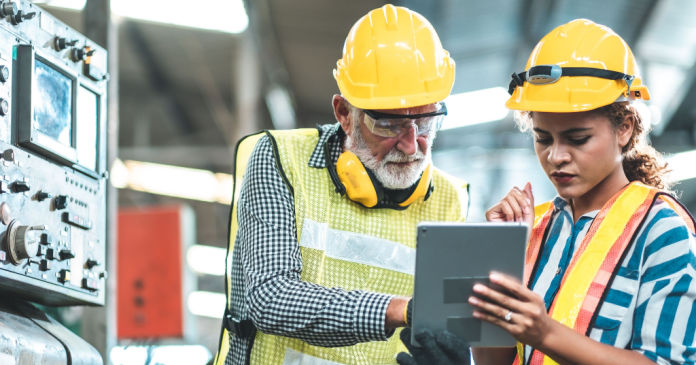 Since 1950, the number of those over 65 years old has grown from 8 percent to 16.5 percent of the nation’s population. That’s a shift of over 50 million. All baby boomers will have reached 65 years old by 2030, but America will continue to age. The nation’s birth rate has continued to fall, transitioning the country from a pyramid with a strong base of young people at the bottom and seniors making up the tip—to a straight column.

The best of times might be found in that Americans are living longer, healthier lives and multifamily senior housing has long been shifting toward this more independent lifestyle. After years of rising, rates of dementia among those over 65 have plummeted by nearly a third according to a decades-long Rand study. Researchers are unsure specifically why, but better heart care and a reduction in smoking are just a couple of behavioral patterns thought to contribute to the improvement.

This health trend will continue to shift the market toward more independent senior housing, but the recent historic rise in inflation promises to accelerate the conversion, sending many seniors back to work to make ends meet.

Deja vu all over again

Those of a certain age remember over four decades ago when gas prices soared and inflation hit similar ranges. Today’s seniors were young then and still in the workforce. Inflation near or during retirement looks much different. Americans lost $1.4 trillion in their 401(k) accounts and an additional $2 trillion in their individual retirement accounts (IRAs) in the first half of 2022. The unstable economy and runaway inflation have also shaken markets, pushing dividends down as well as stock values.

Across all demographics, seniors are the category with the least margin for error. While they will receive an unprecedented 8 percent increase in Social Security benefits next year, it’s small consolation as this winter’s energy prices alone are expected to balloon by over 20 percent year-over-year.

Back in the race

Over 1.7 million people who were retired last year have rejoined the workforce. This places the number of retirees in the labor force back to pre-pandemic levels according to a spring report from Indeed Hiring Lab.

The change in economy has also sent a shift across senior rental housing. Many independent living senior communities have begun to drop services like housekeeping, dining service and other amenities in order to offer more affordable and competitive rents. Active adult housing models run at far lower operational costs, and address the growing interest in active living independently with more affordable rents.