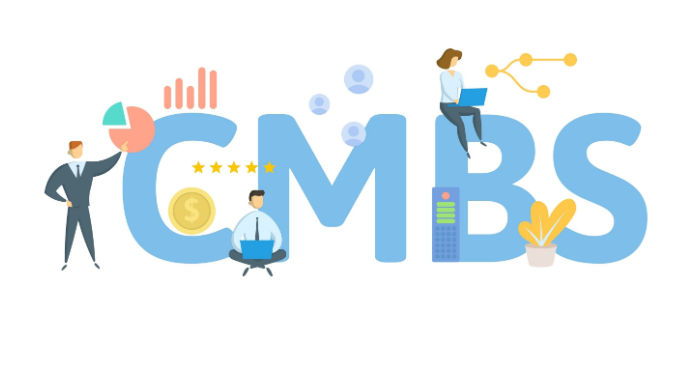 A new report from Trepp takes a look at the state of commercial mortgage-backed securities (CMBS) lending in Q3 2022. While the report covers lending for all commercial property types, this article focuses on the state of multifamily lending.

Trepp analyzed the change in net cash flow between 2020 and 2021 for apartments with CMBS loans. They found that cash flow increased by 1.8 percent from year to year but that the results varied greatly by state.

The report attributes at least some of the differences between states to the migration that took place from states that imposed strict COVID lockdowns to states that were less restrictive.

The full report also contains much more detailed information about specific loans under special servicing and the servicers of them. The report can be obtained here.