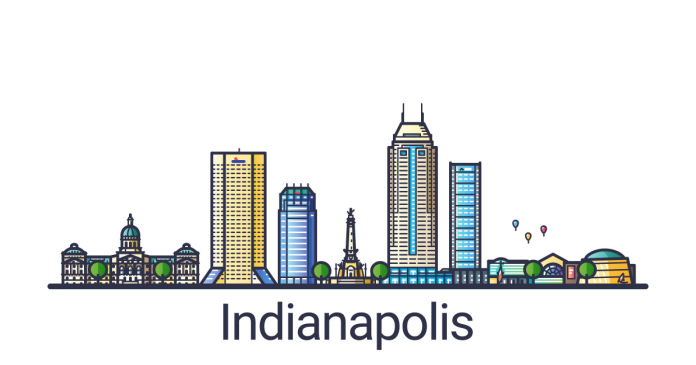 The national average asking apartment rent was up 7.0 percent in November from its year-earlier level. This rate of increase was down 1.2 percentage points from that reported last month. This was the ninth month in succession with a flat or declining rate of year-over-year rent growth and the second month in a row where the decline was 1.2 percent percentage points.

Year-over-year rent growth for leases that were renewed was 11.1 percent in October. The national average lease renewal rate was 63.8 percent. 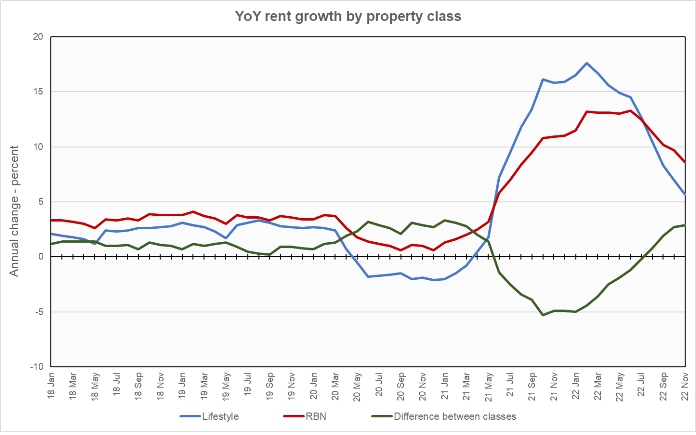 Yardi Matrix also reported that single-family rental (SFR) rents fell $5 from the revised (+$8 per month) level of the month before to $2,091 per month. The year-over-year rent growth rate fell to 5.9 percent. The national occupancy rate for single-family rentals slipped slightly to 95.9 percent in October. Occupancy was down 1.4 percentage points from its level one year ago.

Of the top 30 metros by population, the ones with the largest annual apartment rent increases as ranked by Yardi Matrix are given in the table, below, along with their annual percentage rent changes, overall rent to income ratio, rent growth for renewed leases and renewal rate for the month. The data on asking rent growth is for November. The other data is for October.

A look at the GSE’s

The government-sponsored enterprises, Fannie Mae and Freddie Mac, are very important to multifamily finance and they are the focus of the discussion section in this month’s report. The report notes that rising interest rates have suppressed demand for multifamily finance. It anticipates that the GSE’s are unlikely to reach their allocation levels for multifamily mortgage originations in 2022. It also notes that their allocations for 2023 have been reduced. However, it suggests that the GSE’s may be content with a reduced level of business at this time given the uncertainties in the market.