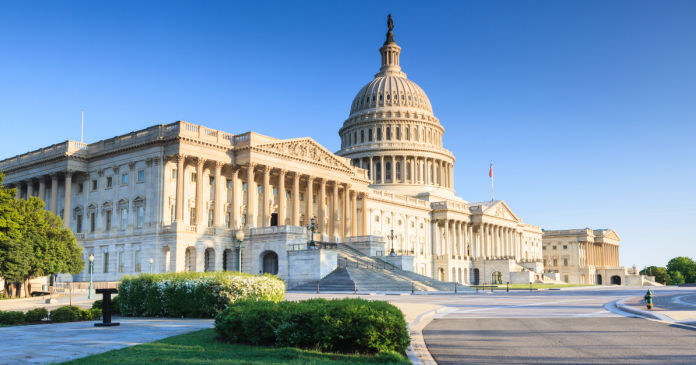 Three California Democrats have introduced Federal legislation intended to discourage corporate ownership of single-family rental housing by changing tax law to make such ownership unprofitable. The bill, designated House Resolution 9246, is sponsored by Representative Ro Khanna and cosponsored by Representatives Katie Porter and Mark Takano. It was introduced in shortly before the midterm election.

The bill is targeted at any investor whose assets exceed $100 million at any point during a tax year. The provisions of the bill apply to properties with one to four units. The bill’s provisions would not apply to government entities or to 501(c)(3) charities.

The provisions of the bill would take effect 19 months after enactment in order to give large investors the opportunity to dispose of their assets without being exposed to the rules of the bill.

The bill has been referred to the House Ways and Means Committee and to the Financial Services Committee for consideration. Given how late it was introduced during the 117th Congress, it is not clear how serious of an attempt this was to restrict corporate ownership of single-family rental housing. Its fate in the Republican-controlled 118th Congress, which is due to be sworn in in early January, is uncertain.