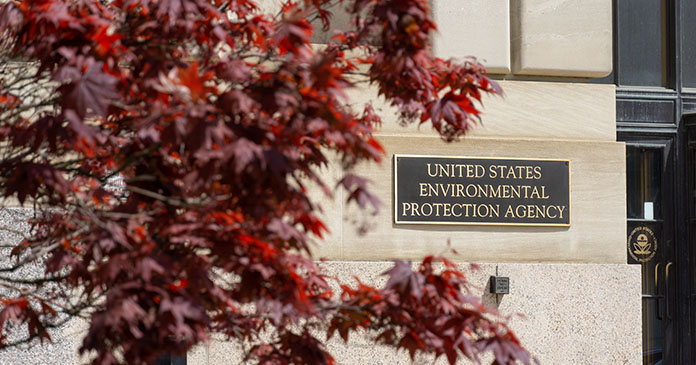 NMHC joined 16 other housing groups, infrastructure and agricultural organizations, among others, in filing suit yesterday to challenge the recently released Waters of the U.S. (WOTUS) rule.

As noted in a statement published earlier this month, the apartment industry strongly supports protecting our water resources, but we cannot support the changes issued by the EPA and Army Corps of Engineers. The Rule fails to provide much-needed clarity for apartment firms and greatly expands the universe of properties, including many with only a tenuous relationship to a body of water, required to seek very expensive federal permits to develop or redevelop housing.

This federal overreach will create permitting delays, add development costs and create additional legal risks that will exacerbate the nation’s housing affordability crisis. Simply determining whether a property needs a federal permit is an expensive endeavor. If the U.S. hopes to address our housing affordability crisis, we need smart regulations, not those that are onerous or even unnecessary. Research by NMHC and the National Association of Home Builders finds that regulations account for 40 percent of multifamily development costs.

This new rule is impermissibly vague and creates uncertainty for America’s housing providers. Since these regulations exceed the scope of the Clean Water Act, NMHC strongly believes this lawsuit is necessary to direct the agencies to develop reasonable rules that protect natural resources while supporting the housing needs of millions of individuals and families throughout the country.

Jerry Konter, chairman of the National Association of Home Builders (NAHB) and a home builder and developer from Savannah, Ga., issued the following statement after NAHB and 17 other housing, agricultural and infrastructure organizations filed a joint lawsuit in the Federal District Court in the Southern District of Texas challenging the new waters of the United States rule:

“Home builders, farmers and landowners believe it is important to protect our nation’s waterways. Unfortunately, the new waters of the U.S. (WOTUS) rule issued by the Environmental Protection Agency and U.S. Army Corps of Engineers ignores the intent of Congress by dramatically expanding the Clean Water Act’s reach beyond rivers, lakes and streams to potentially capturing small ponds, ditches and erosional features that only carry flow following a major rainfall.

“By vastly increasing federal regulatory control over private property, the new WOTUS rule needlessly increases housing costs. Because the agencies have failed to craft a balanced rule, we have filed this lawsuit to seek a common-sense approach that will protect America’s waterbodies while also promoting job growth, economic development and housing.”