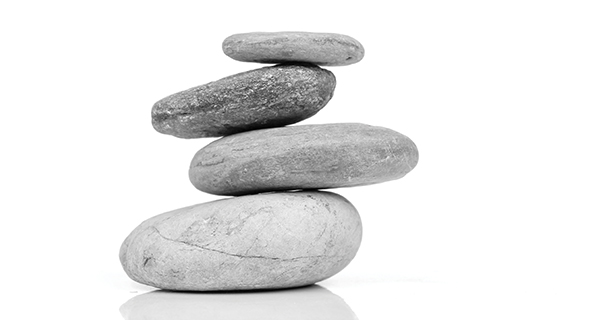 In a recent survey of 483 executives, managers, and professionals, we found that 60 percent of those who carry smartphones for work are connected to their jobs 13.5 or more hours a day on weekdays, and about five hours on weekends, for a total of about 72 hours. Assuming these people sleep about seven-and-a-half hours a night, that leaves only three hours a day, Monday through Friday for them to do everything else (chores, exercise, grocery shop, family time, shower, relax, etc.)

It also means they spend 62 percent of their waking hours every week connected to work (82 percent on weekdays). That seems like a lot.

But it’s not the connectedness itself that bothers them. In fact, in many cases they appreciate it. One individual described getting an urgent work request via her personal smartphone while she was on vacation but said she was happy to handle it because it took her two minutes, compared to the hour it might have taken another person.

She cares about her work and her colleagues and wants to save others time and trouble, wherever she is.

What does bother people is when companies use 24-7 connectedness to compensate for organizational inefficiencies, and when it significantly undermines their personal lives, productivity, creativity, and ability to think strategically.

The most common complaints (from at least three-quarters, and as high as 96 percent of respondents) centered on useless meetings and emails, inadequate technology, disorganized or incompetent C-suites, and unclear decision-making authority.

One manager talked about an incident where he was out on a date and received a message saying he had to get on a strategy call with an executive at 9 pm on a Friday night. This wasn’t an emergency; the manager had simply changed his mind about a decision he’d made earlier that week and he wanted to make certain everyone knew before the project was implemented.

Another study participant who moved from an executive job requiring him to be constantly connected (including on weekends and holidays) to a position at another company with a less demanding schedule told us it was a dramatic shift. Previously exhausted and stressed, he said he felt “a huge difference.”

“It’s astonishing how much you can get done when you’re not in meetings for 10 hours-a-day and things aren’t cycling 24/7. Since people aren’t working round-the-clock, I don’t get stuck in responder mode.

I can actually think a little bit about what I need to do, which is saving me time and lowering my stress level. This is certainly not a low-stress job, but I don’t feel like I’m in hyper-drive mode all the time anymore. I’m really energized.”

The message is clear: team members don’t necessarily mind being connected to work for more than eight hours a day. But they are upset when it happens because leaders don’t respect their time, or their work day is wasted so they have to make it up working from their laptops or smartphones at home.

There are many steps organizations can take to avoid this problem.

Frequent equipment and software upgrades can ease technological delays, for example. Clear decision-making guidelines will prevent bottlenecks in the chain of command. Reducing and eliminating meetings will free up schedules so work can get done during work hours. And C-suite leadership that emphasizes both the importance of not wasting time and the benefits of down time can go a long way toward changing the always-on culture.

We’ll never be truly disconnected from work again. But smart organizations will make sure their employees appreciate that connectedness.