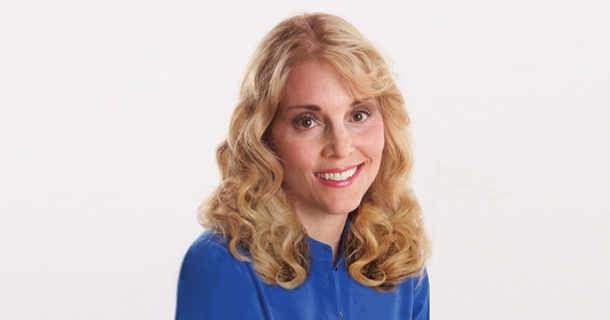 From the tales of his tirades, it sounds like he missed his yoga class. Go figure. Even the laid-back, button-down Californians are stressed these days.

That, and it may continue to be open season on big finance guys.

Gross has enjoyed a decades-long run as one of the world’s top fund managers and a large portion of the assets under his guidance are multifamily. Still, reasons for his move were upstaged by the temper tantrums that marked his departure from mega-brokerage, Pimco.

One thing is certain, strong convictions were involved.

Convictions are, by nature, a quickening that draw boundaries and elicit emotion. Unfortunately, in the pressure-cooker of business, it is not cool to draw boundaries—even when played out in a respectful, civilized fashion. It’s a time for go along and get along. Right?

Maybe performance still holds value, even while we live in the age of absolute equality versus, say, equality of opportunity and merit-based reward.

Could it be that the country’s north arrow has toggled away from the unifying principles we once shared in deference to individual ego? One makes great nations, great companies and great success stories—the other undermines a country.

Ask Rick Graf. This issue’s cover story on the rise of Pinnacle, fourth largest management firm in the country, offers a case study on delivering value to customers, equal opportunity to team members, and a company of a higher, collective purpose than the individuals who make up its org chart.

Such concepts don’t have as wide of a currency as they once did, but they continue to reap good, old-fashioned results, even still. It’s a success that doesn’t denigrate others, but lifts the economic value of a business and the lives it touches in a profound way, and beyond that of perceived absolute equality.

Equality of opportunity and merit-based reward are uncertain, even scary to a country left skittish from so much change. But it’s results are undeniable.