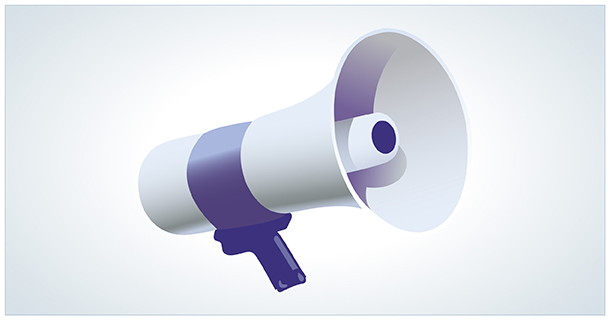 The Clean Water Act expressly prohibits the discharge of a pollutant to “navigable waters” of the United States without a federal permit. The Act also expressly states:

It is the policy of the Congress to recognize, preserve, and protect the primary responsibilities and rights of States to prevent, reduce, and eliminate pollution, to plan the development and use (including restoration, preservation, and enhancement) of land and water resources.

By its own terms, the Clean Water Act expresses congressional intent to protect lakes, rivers and streams through a division of labor whereby the States would protect non-navigable upstream waters and the federal government would protect navigable downstream waters. This is not a legislative oversight. It is compelled by constitutional limits on federal powers.

The U.S. Constitution does not expressly authorize Congress to regulate the environment. But the Constitution does authorize Congress to regulate interstate commerce, which includes interstate waterways used for commerce such as certain navigable waters. Non-navigable waters are under the purview of the States. This has been the law since the founding of our Nation, over 200 hundred years ago. The Clean Water Act is based on this understanding of the law.

However, the Army Corps of Engineers and the Environmental Protection Agency have distorted the law. They claim authority to regulate local land and water use not authorized by the Clean Water Act and prohibited by the Constitution.

This is not a “loophole.” Waters not protected by the Clean Water Act are protected by State law. The Corps and EPA’s unprecedented new rule reinterpreting the “waters of the United States,” to cover all local and state waters, is a blatant end run around the Act, Supreme Court precedent, and the U.S. Constitution. That’s why Pacific Legal Foundation and 31 states have challenged the rule in court.

On Nov. 4, the Senate voted 53 to 44 in favor of S.J. 22, a joint resolution providing for congressional disapproval of the “Waters of the U.S.” rule submitted by the Environmental Protection Agency and Army Corps of Engineers. An identical resolution (H.J. Res. 59) was introduced in the House this summer and is expected to move to the floor in the next few weeks where it is expected to easily pass. The rule would impact the multifamily industry by significantly expanding the scope of lands that will be subject to federal permitting requirements under the Clean Water Act.

The Senate took up the Joint Resolution to disapprove the WOTUS rule after an effort to move the Federal Water Quality Protection Act (S. 1140) on November 3 failed to receive the necessary votes to achieve and end debate and bring the measure to a vote. This bipartisan bill provided a detailed blueprint for redrafting the flawed WOTUS rule.

NMHC/NAA strongly support all these measures and reached out to members asking them to contact their Senators to request support for the bill and joint resolution.

In the wake of their decision not to support the Federal Water Quality Protection Act, a group of 11 Democrat Senators sent a letter to the EPA and Army Corps. The Senators recognized in the letter the serious concerns that have been raised in relationship to the WOTUS rule and requested that the agencies provide implementation guidance. The Senators also observed that they may support future legislation to revise the rule if the agencies don’t provide clarity or preserve traditional exemptions under the Clean Water Act.

Importantly, a Federal Court has stayed the implementation of the flawed WOTUS rule across the nation. But the Obama Administration has indicated that it will veto any bill that prevents the rule, leaving it unlikely that Congress can override a veto.