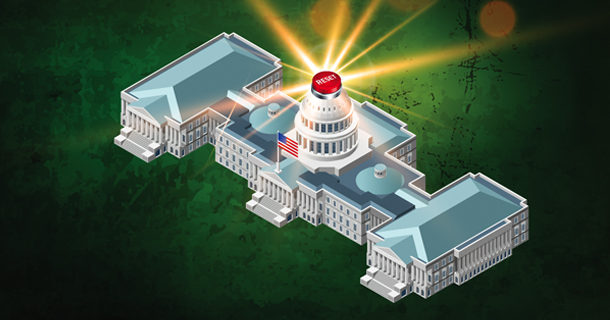 The 2016 election upended Capitol Hill. Leading up to November 8, the presiding view was that Democrats stood a strong chance of taking the Senate while the House was expected to remain Republican, but with a significantly decreased majority. Even Paul Ryan’s hold on the speakership was in doubt.

Today, in the aftermath of what is being seen as one of the largest upsets in presidential election history, the Republican Party is firmly in charge of Congress and planning is beginning with President-elect Trump’s transition team on legislative and regulatory priorities for the 115th Congress.

First, regarding the top tiers of Congressional leadership, Senator Mitch McConnell will remain Majority Leader and Representative Paul Ryan the Speaker of the House. Senator Charles Schumer will replace Senator Reid as Minority Leader as he retires in the House and Nancy Pelosi will continue as Minority Leader surfacing from the turmoil among the House Democrat Caucus.

When it comes to key Congressional committees, some leadership positions remain to be filled, but we do know who will be heading some of the most important committees.

On Congress’ key tax writing committee, Ways and Means, Rep. Kevin Brady will remain Chairman. Chairman Brady has already stated that tax reform will be his top priority in the new Congress. The sister committee of Ways and Means in the Senate is the Finance Committee. It will continue to be led by Chairman Orrin Hatch while Ron Wyden will remain as Ranking Member.

Of particular note, Texas Congressman Jeb Hensarling is expected to remain Chairman of House Financial Services Committee. He was being considered as Treasury Secretary in the Trump administration, but will remain Chairman. He will have significant influence over the reform of the Dodd-Frank law and other key pieces of legislation.