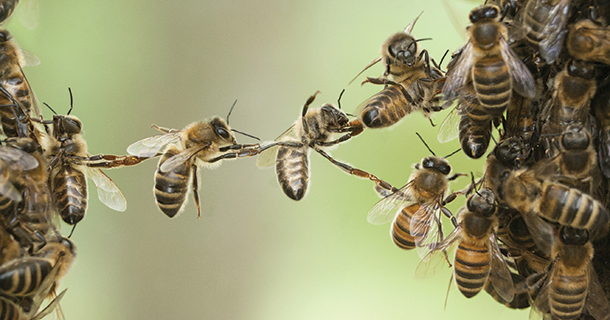 In a 9/15 campaign speech at the New York Economic Club, he predicted that his plan would increase employment by 25 million new jobs over the next 10 years. I looked at the 10-year change in payroll employment since the start of the data during 1939. The most this series has ever increased was 24.2 million jobs from May 1991 through May 2001. That period spanned the presidencies of George H. Bush and Bill Clinton. Looking at the eight-year changes, the biggest increase for any two-term president was 23.5 million under Bill Clinton. So the economy has added nearly 25 million jobs before, but it may be harder to do so again over the next 10 years.

Trump’s goal would be much more realistic if the economy were in a severe recession right now, since that would provide more upside during the initial recovery. Payroll employment has increased 15.8 million since it bottomed during February 2010, but only 8.0 million over the past 10 years. While Trump’s policies might stimulate more economic growth, there are still natural demographic limits to the number of employable people. Consider the following:

To create 2.5 million jobs per year, on average, over the next 10 years requires the availability of that many able-bodied workers. Over the past 10 years through January, the civilian working-age population (16 years old or older) rose 2.3 million per year on average. However, the population that is 16-64 years old increased 1.1 million, on average. It’s hard to imagine that this group will increase much, if at all, over the next 10 years as the large baby boom cohort retires and is replaced by a smaller cohort of first-time young adult workers.

Over the past 10 years through January, the civilian labor force increased by only 657,000 per year, on average, the lowest since November 1959. The 16-64 component of the labor force rose just 291,000 per year over this same period. Again, the Baby Boom demographics don’t bode well for any pickup in coming years. Even if Trump’s policies were implemented eight years ago rather than Obama’s policies, the Great Recession might still have been followed by a weak recovery in the economy and jobs. The unemployment rate during the Obama years lines up remarkably well with the unemployment rate during the Reagan years. Really bad recessions might have a tendency to be followed by weak recoveries.

NILFs (Not in the Labor Force)

NILFs. Over the past 10 years through January, the number of people who are not in the labor force (NILFs) rose 1.7 million per year, on average. The number of NILFs who are 65 years old or older rose close to 1.0 million per year, on average, the fastest on record. In January, there were a near-record 94.4 million NILFs. However, only 6.1 percent of them wanted a job, though they weren’t actively seeking one. That’s still 5.8 million employable people who could make Trump’s employment record greater if many of them get jobs. But that’s a pretty big “if.”

Trump’s website supports his job-creating claim as follows: “For each 1 percent in added GDP growth, the economy adds 1.2 million jobs. Increasing growth by 1.5 percent would result in 18 million jobs (1.5 million times 1.2 million, multiplied by 10 years) above the projected current law job figures of 7 million, producing a total of 25 million new jobs for the American economy.”

Economic theory may run into the brick wall of demographic reality.