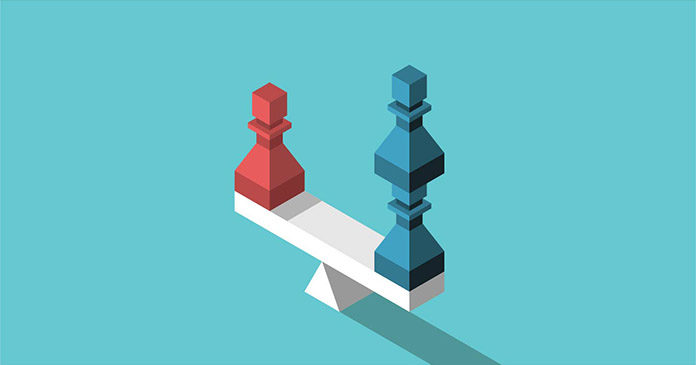 I’m rarely away from the office during work hours but I recently found myself in a line of about 8 people waiting for the dealer to price a handful of collectibles for a friend.

We were barely through the door when the dealer spotted us and, rather than the usual pleasantries, exclaimed, “Hey! I’m glad you’re here. How about that Zuckerberg?” I smiled and happily obliged the topic, though somewhat surprised that Zuckerberg was someone I needed to weigh in on.

Later, as the line to his counter grew, Zuckerberg continued to be the topic of conversation among the random collection of just about everyone who happened into his store. I was startled, firstly, that Zuckerberg was newsworthy, and secondly, that anyone cared. Care they did.

It’s no coincidence that once back at the office, when I search “Facebook” under the Google category of “news,” that Facebook.com was first on the list. (Imagine a world where we could all define our own news headlines.) Like the younger Helen Keller walking around the table grabbing food from every plate, mega-techs live in a world of their own, presently free from earthly rules and unabated by civilization… until, maybe, now. Now, perhaps, they may be forced to associate w-a-t-e-r with the stuff that flows from the pump. (Or responsibility with the power they wield.) Or not. After all, they control the pump.

To be fair (a notion of civility), technology is a new, developing world propelled by a successful business model that delivers valuable data. Such data are the gold standard of today’s business world. For all its foibles, it is the language we speak and the currency we trade. For its users, Facebook’s benefits are convenience, a non-scientific gaze into group think and hyper-localized information and opinion.

On the other hand, especially in the up and coming Millennial circle, it has overtaken news, advertising, and most unfortunately, social connection and interaction. It is toxic in large measure as evidenced in higher rates of this demographic’s rates of depression and anxiety. Social media has also shown addictive qualities.

Still, where there’s a buyer, there will be a seller.

And so, the real story of Zuckerberg’s hearings, and the truest challenge, lies in defining and structuring the social media transaction for equity. Such endeavors begin with a truthful analysis of facts.

The fact that Facebook collects data on its users and sells it is not a bug. It’s a business model. One that applies to everyone… except, of course, its CEO, Mark Zuckerberg as witnessed when he refused to disclose his hotel accommodations to the Senate.

The fast-track tech world has caused such upheaval that we continue to change the wheels on the bus as it careens down the highway. Words are important. Standards, rules and laws are what define our social structure, and allow businesses and the society they serve, to prosper.

Our greatest peril is not protecting the all the voices in the room.