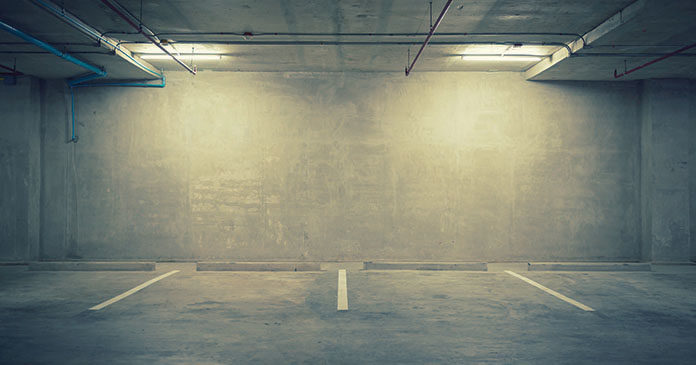 Back in mid-2015, Minneapolis made some changes to its zoning code to allow residential projects near transit to be built with less off-street parking than had previously been required.

What has happened since then? The overall trend is fairly clear: Development in Minneapolis is changing.

Five years ago, other than student housing near the University of Minnesota, pretty much everything that was getting built in Minneapolis, was luxury uptown or downtown apartment building.

These projects had a similar formula. They were large, at least half a block with hundreds of units in each. They also had lots of parking spaces in extensive structured ramps, with a couple notably parking podiums in downtown towers, and lots of excavation for underground ramps outside of downtown.

The rents were and are pretty high, too, usually starting somewhere around $1,200/month for a studio and shooting up pretty quickly from there. But there are a lot of amenities in the buildings, they’re in good locations, and the land wasn’t cheap.

And it’s fine that these projects got built. They were going on surface parking lots and lumberyards and old car dealerships, and they filled up and kept people in the city and provided needed housing.

The interesting thing, though, is that the design and rents of these places tended to be largely driven by the parking. If you’re outside of downtown, and the land isn’t expensive enough (and the zoning isn’t permissive enough) to make a tower with an above ground ramp work but it’s not cheap enough to build a surface lot, you’re going to end up digging a big hole for a parking structure. And it doesn’t often make sense to dig a big hole in the ground for a 30-unit building, so we got a lot of these six story, 200 unit luxury boxes that everyone in $400,000 houses complain about in lieu of having a personality.

A couple years ago, shortly after loosening parking requirements in much of the city, we started to see a new type of project. These buildings had less than 100 units, and about one parking space for every two units.

When you’re building that type of smaller project that, importantly, doesn’t require quite so much parking, one thing you can do that cuts down on costs substantially is not dig a gigantic hole. You can instead build some parking on the back side of the first floor where it’s often tricky to put housing units anyway.

Requiring one parking space for each unit in a spot like this would have totally changed the economics of the project—they would have had to dig down, increasing costs substantially, and probably would have ended up tearing down the rest of Mortimer’s, my second favorite bar, to build a considerably larger building with an underground ramp.

Underground parking spaces cost tens of thousands of dollars apiece. It’s no coincidence that we’ve been starting to see market rate, new construction housing units renting for under $1,000/month. And changing our zoning code to make that kind of unit possible eases the rent pressure on our existing housing stock because it gets a bit less appealing to buy an existing building full of $750/month units, put in new countertops, and increase the rent to $950/month when you can find actual new construction at a similar price point.

We still have a lot to do to reform our zoning code to make it easier to build new housing in Minneapolis, but we are definitely on the right track.