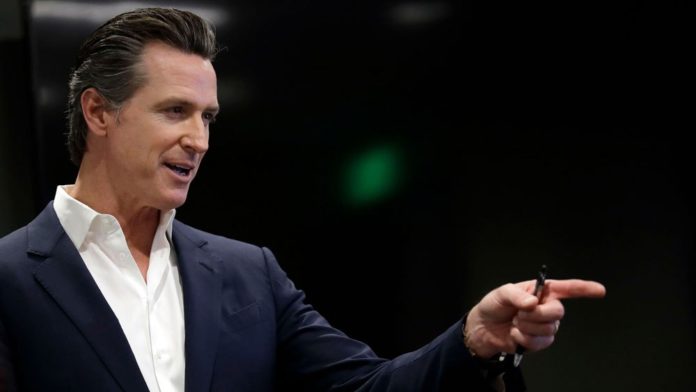 The lack of affordable housing, particularly on the West Coast, continues to intensify. So pressing is the problem of housing in California that the top three campaign promises made by newly-elected California Governor Gavin Newsom were directly related: 1. Combat homelessness, 2. Build 3.5 million new homes by 2025, 3. Strengthen tenant protections.

High-priced land, hyper regulation and soaring building costs continue to stymie California developers who can’t make new projects pencil for anything other than Class A product. To further the challenge, the recent near-death experience of proposition 10 (rent control) that failed at the ballot is seen as far from a welcome mat for apartment landlords to either expand or enter the state’s anti-business environment.

Gov. Newsom in his inauguration speech earlier this month called for a Marshall Plan for affordable housing–referring to the 1947 plan providing significant federally-funded economic assistance to war-ravaged Europe.

Far from assistance, Newsom’s first move as governor is a lawsuit against the city of Huntington Beach. The lawsuit asserts that the city of Huntington Beach “is standing in the way of affordable housing production and refusing to meet regional housing needs.” The state says that Huntington Beach has not followed a state law that requires the city to provide housing to keep up with job and population growth. This pits the tradition of local control over housing against the Golden State’s Regional Housing Needs Assessment, the state’s attempt to set housing production goals for every city. Until recently there were no penalties for ignoring the statute. However, Newsom has suggested withholding state funds to California cities that don’t meet the standards set by the ruling.

Huntington Beach will be the first city to be sued for lack of compliance with the law. The city of Huntington Beach’s attorney, Michael Gates, says that the city has been “complying with all applicable State and housing zoning laws.” Huntington Beach, south of Los Angles, prevailed in a 2015 lawsuit which alleged the city cut back on the number of planned, high-density affordable units.