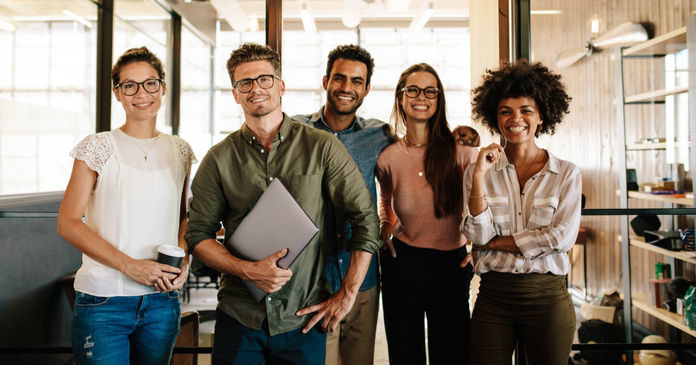 Pew Research recently released a study of Millennials as young adults (aged 25 to 37) and compared their characteristics to the traits of the generations that came before them when they were the same age. This article looks at some of the differences the study uncovered.

The Pew data show that the earnings premium accruing to college graduates is higher for Millennials than for earlier generations. Millennials with a bachelor’s degree or higher reported an average annual income of $56,000 per year while high school graduates earned only $31,300 per year according to Pew. This compares with members of the silent generation who reported average income of $51,500 with a bachelor’s degree or higher while high school grad’s earned $37,100 per year.

While the caricature of the Millennial is of someone who changes jobs frequently, the Pew research indicates that they are no more prone to frequent job changes than were Gen X’ers at the same age. In each case, nearly 80 percent of 22 to 37 year-olds had been in their current job 13 months or more and nearly a third of 25 to 35 year-olds had been with their employer 5 years or more.

The other caricature of the Millennial is of someone living in his parent’s basement. There may be more truth to this impression. The Pew research shows that Millennials are indeed much more likely to be living at home as young adults than were earlier generations at the same age. This is illustrated in the following chart.

The study delves more deeply into education and marriage statistics. It discusses differences in ethnicity and voting patterns. It also describes how the make-up of the country’s population will change over time and speculates a bit about how Generation Z will turn out. The full study can be found here.