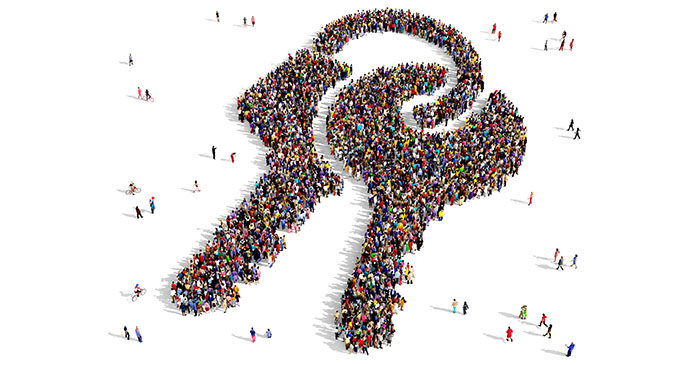 Sunia Zaterman, the executive director of the Council of Large Public Housing Authorities, issued the following statement after watching the hearing and reviewing draft legislation circulated by Chairwoman Maxine Waters (D-CA) that would authorize funding for several housing infrastructure projects, including $70 billion for the Public Housing Capital Fund:

“Public housing is as a much a part of the national infrastructure as Route 66, the Lincoln Tunnel, and the Hoover Dam. Public housing helps communities and families thrive by providing more than one million low- and very-low income families, children, elderly and persons with disabilities with a stable place to live, connecting low-income workers to economic opportunities, and spurring regional job creation and economic growth.

“But, years of chronic underfunding have led to the deterioration of the public housing stock and since 1990, at least 300,000 units have been lost because of the lack of adequate resources to maintain them. The federal disinvestment in public housing has contributed to an untenable shortage of stable housing for low-income households.

“Housing is infrastructure and we thank the Chairwoman and the Committee for underscoring the importance of public housing during today’s hearing and in the Housing is Infrastructure Act of 2019.”

About the Council of Large Public Housing Authorities

The Council of Large Public Housing Authorities is a national non-profit organization that works to preserve and improve public and affordable housing through advocacy, research, policy analysis, and public education. CLPHA’s 70 members represent virtually every major metropolitan area in the country. Together they manage 40 percent of the nation’s public housing program; administer more than a quarter of the Housing Choice Voucher program; and operate a wide array of other housing programs.