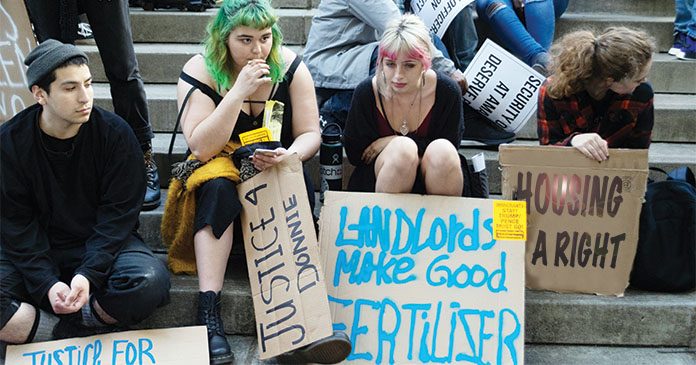 We decide who should adopt on the basis of what is good for the child being adopted, not because of the “rights” the prospective parents possess. And that, of course, is a moral decision based on your normative views about human beings.

But adoptions aren’t the only issue where the term “rights” is invoked as the trump card in a debate. Have you ever noticed how many “rights” are knocking about our culture these days?

There are still a lot of old ones: There is the right of due process, free speech, of assembly, privacy, and just plain old human rights. But these are now accompanied by a gaggle of more modern rights: women’s rights, gay rights, children’s rights, transgender rights, immigrant rights, same-sex marriage rights, the right to adopt.

Every favored social group seeks not only to be recognized but to have its “rights” acknowledged. The trouble is, few want to show their cards on where that right comes from.

One important distinction in regard to “rights”—one made as far back as Aristotle —is that between natural or universal rights on the one hand and legal or particular rights on the other. A natural right is some kind of transcendent right that applies whether we agree with it or not. A positive right is a right only by virtue of the fact that we all agreed to make it a right.

A natural right is something dictated by reality, if not God himself. A positive right is a right only because some group of imperfect humans (say, the United Nations) got together and decided it should be.

One has to be religious—or at least acknowledge some kind of transcendence —in order to hold to natural rights, which is why modern secular liberals, as much as they like to use the word, have a hard time justifying anything more than positive rights.

The Declaration of Independence explicitly asserts natural and even religious rights, “unalienable rights,” which are “endowed by their Creator.”

If we can’t get either, then we should hold our cards.

Author: Martin Cothran is the editor of Classical Teacher magazine, and the director of the Classical Latin School Association.