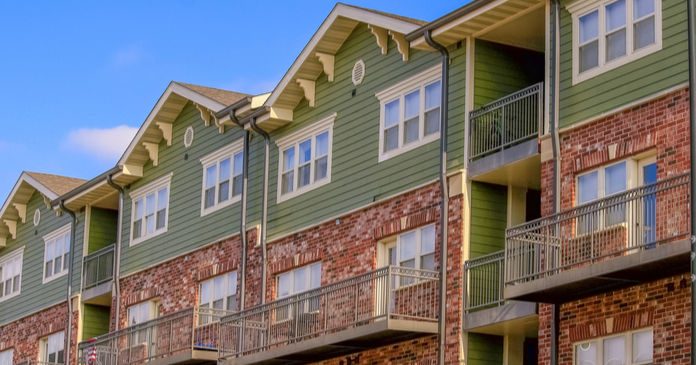 A series of reports from the Census Bureau, give a snapshot of the current state of housing in the United States.

The Census Bureau groups the core city and surrounding suburbs of the 374 geographical regions with the highest populations into Metropolitan Statistical Areas (MSAs) for reporting purposes. In 2Q 2019, Census found that the rental vacancy rate in the core cities of the MSAs was 7.0 percent. The suburban regions of the MSAs had vacancy rates of 6.2 percent. By contrast, the more rural regions of the country outside the MSAs had vacancy rates of 9.1 percent.