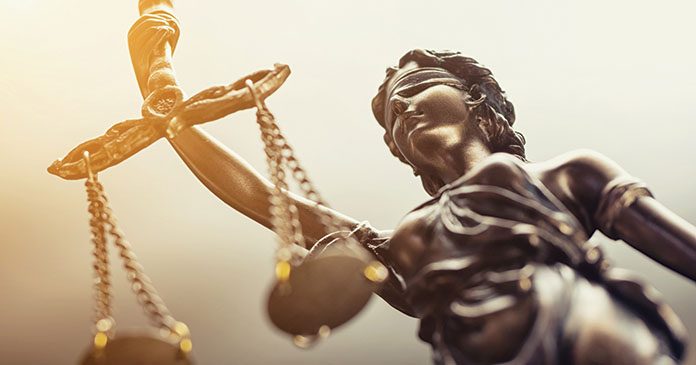 According to HUD, the proposed rule is designed to better reflect the U.S. Supreme Court’s 2015 ruling in Texas Department of Housing and Community Affairs v. Inclusive Communities Project,  Inc. HUD will submit the proposed rule to HUD’s congressional authorizing committees—the House Financial Services and Senate Banking Commit-tees—for a 15-day review period. After the congressional review period, HUD will publish the proposed rule in the Federal Register where the public will have 60 days to submit comments. Comments may be submitted to HUD through www.regulations.gov or by physical mail.

The Fair Housing Act prohibits discrimination in many housing-related activities on the basis of race, color, religion, sex, disability, familial status, or national origin. For at least the past four decades, HUD and federal courts have read the Fair Housing Act to ban conduct that has a discriminatory effect even while not motivated by discriminatory intent. This theory of liability is known as “disparate impact.”

In 2015, the U.S. Supreme Court decided Texas Dept. of Housing and Community Affairs v. Inclusive Communities, in which a non-profit organization claimed that policies of the Texas Department of Housing and Community Affairs regarding the distribution of low-income housing development tax credits resulted in discrimination against African Americans in violation of both 42 U.S.C. § 1983 and the Fair Housing Act.

In Inclusive Communities, Justice Kennedy’s majority opinion did not rely on HUD’s disparate impact burden shifting test. Rather, the court undertook its own analysis resulting in standards that differed from the rule.

While holding that the Fair Housing Act prohibited disparate impact discrimination, the decision also established several guard rails designed to “protect potential defendants against abusive disparate impact claims.” For instance, the court held that a disparate impact claim cannot be sustained solely by evidence of a statistical disparity. Rather, the court enacted a “robust causality” rule requiring that a plaintiff show that a policy or procedure actually caused the disparity.

HUD’s proposed rule seeks to align the department’s disparate impact analysis with the standards applied by the court in Inclusive Communities. Specifically, the proposed rule creates a new burden-shifting framework where a plaintiff raising a disparate impact claim under the Fair Housing Act would be required to establish, as a threshold matter, that a specific policy or practice caused the discriminatory effect, and that the policy or practice was “arbitrary, artificial, and unnecessary to achieve a valid interest or legitimate objective.” If the plaintiff makes this prima facie case, then the burden shifts to the defendant to “identify a valid interest or interests which the challenged policy or practice serves…” Once the defendant makes that identification, the burden shifts back to the plaintiff to establish the following four elements:

In the proposed rule, HUD provides several detailed examples of particular defenses a defendant may use to rebut allegations of housing discrimination. The proposed rule also contains several clarifications related to issues such as vicarious liability, the rule’s impact on state insurance regulations, and the scope of remedies in state and federal court, among others.

The theory of disparate impact liability has always been complicated. Although HUD’s proposed rule appears to benefit defendants, the rule imposes additional layers of complexity to the burden-shifting analysis. Thus, while the proposed rule likely will come as welcome relief to businesses that have been vulnerable to disparate impact claims, it will likely not decrease the number of fair housing claims and may very well increase the cost to defend those claims.