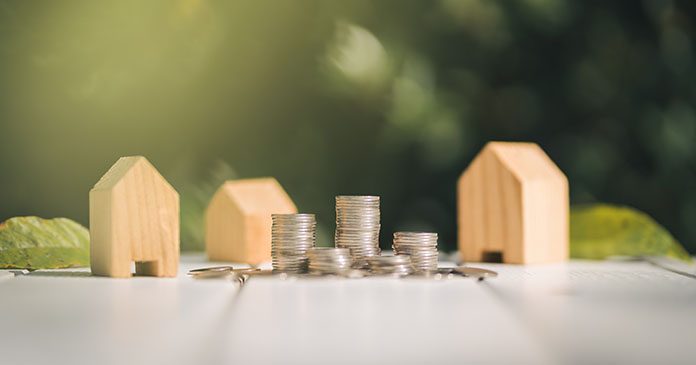 Greg Ugalde, chairman of the National Association of Home Builders (NAHB) and a home builder and developer from Torrington, Conn., issued the following statement after the Trump administration announced a plan to reform the nation’s housing finance system:

“The release of the Trump administration’s reform plan is an important step forward in the long-term effort to bring a robust and lasting framework to the nation’s housing finance system. NAHB believes it is important that any new structure include an explicit federal backstop for the housing finance system. It must preserve the affordable, 30-year fixed-rate mortgage, which has helped millions of American families enjoy the wealth-building effects of homeownership, as well as provide an effective financing system for multifamily housing. In addition, given the severe shortage of affordable homes, the plan must address the financial and regulatory impediments to housing production. We look forward to working with the administration and Congress to implement a practical framework and to provide a careful transition that does not disrupt the flow of credit needed for housing.”