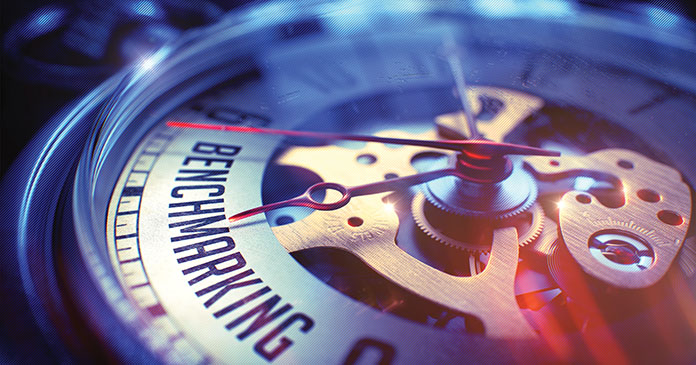 RealPage, an international technology platform company, in conjunction with Utility Management Advisory, a national consortium of apartment energy managers, hosted the tenth annual Energy Summit at the RealPage headquarters in Richardson, Texas. The meeting brought together those interested in energy and sustainability issues associated with multifamily housing. The event included both informative presentations on pertinent topics and peer to peer discussions.

One session at the Energy Summit was focused on a vision for utility management in 2020. The panel discussion was led by Jason Lindwall, senior VP of Utility Management at RealPage. Panelists included Chris Nabours of Goldrich Kest, Lori Hanson of Greystar and Peter Chan of Fairfield Residential.

The group began with their biggest surprises in the area of utility management during the past year.

Chan said that Fairfield had made a number of acquisitions during the prior year. He soon discovered that several of the acquired properties had not fulfilled their benchmarking requirements.

In recent years, cities and states across the country have introduced requirements for multifamily housing providers to report on the energy and water consumption, usually using Portfolio Manager provided by energystar.gov. The prior owners of these properties were evidently unaware of these requirements. What’s more, when Chan’s company tried to comply with the benchmarking mandates, they found that some of the local utility companies were unable to supply them with the required data in a timely manner.

Chan also pointed to a discovery they made through their increased focus on utility billing. They found that one of their water suppliers was holding their checks until payment was past due. The supplier would then cash the checks and charge them late fees on the payments. When called out on this, the supplier stopped the practice. However, shortly thereafter, the supplier replaced the older water meters on the site with newer models. Evidently, the older meters were under-measuring consumption. After the meters were replaced, Chan found that their water bills, without late fees, were only slightly lower than they had been with the older meters with late fees.

Nabours said that they transitioned to an automated utility bill payment workflow in 2019.  Previously, invoice images were loaded into their accounting platform and processed manually by the Accounts Payable department. The surprise was in how difficult some utility companies make it to pay the bills.

As a result of the transformation, they are now able to focus on prompt resolution of notices, missing invoices and previous balances. Fruits of labor have resulted in 75 percent of their payments processed through automation.

The panel also discussed “must haves” for utility management in 2020.

Chan summarized it as “good partners, good platforms.” It is important that all of your systems talk to each other so that people are not involved in the data exchanges. Asset managers work from the numbers, so it is important to be able to give them the data they need. The data collection that is done in energy benchmarking helps provide exactly this data.

Nabours said that mobile service requests (MSR), that is electronically sending service requests to the maintenance technician’s tablet, is an important technology to roll out in 2020. The introduction of smart sensors to properties for utility monitoring also opens up the possibility of using data from the sensors to automatically generate service requests if they detect something wrong.

Lindwall added that automated access control is an important companion technology to MSR. It allows technicians to stay in the field resolving problems without having to go back to the office to pick up another set of keys in order to handle the next batch of maintenance requests. 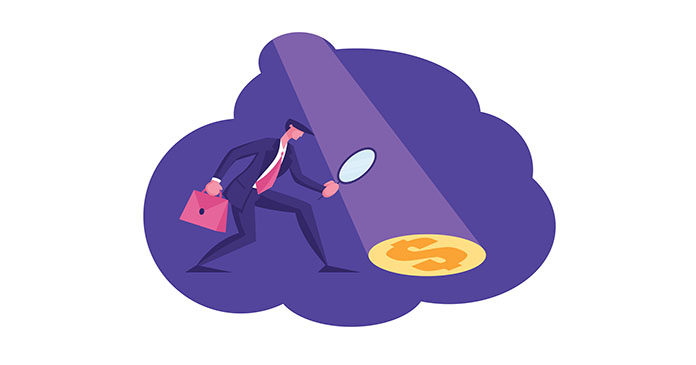 The “low hanging fruit” in 2020, that is, where can property managers obtain the largest short-term return on investment varied among the panelists.

Nabours said that improving operational efficiencies tops the list. He suggested that a steering committee with representatives from both the accounting side and operational side be created to prioritize what initiatives to pursue. A project management team could then be created to implement the plans. They would get buy-in from the relevant parties and reach out to suppliers for implementation.

Chan noted that it is important to leverage the resources that you already have such as data and staff and to use the staff’s core skills in new ways.

As an example, he described how site staff were being sent automated messages from their system alerting them to situations where usage was unusually high. These messages were mostly being ignored. However, when the same notifications came from a person, site staff was much more likely to react.

Nabours added that 2019 was the first year in which they benchmarked the majority of their properties in California. In 2020, they hope to make use of the data they have collected during the benchmarking process in order to improve the operational efficiencies of their buildings.

Tech for the future

The final topic of discussion was identifying the most intriguing technological innovations on the panelists’ radars.

Chan mentioned the new and the old. The new was artificial intelligence (AI). The old was the use of architectural techniques from the past, such as passive heating and cooling, to improve sustainability. Two examples he cited were the use of a solar chimney to draw air into a building, and the use of an evaporative water cooler in the form of a fountain to cool a building.

Two energy-related examples cited by Hanson included micro-units and a car-less community they are building in Arizona. The latter community would have no provision for private cars but would provide for car and bike sharing.

Nabours named intelligent buildings and the ability to automatically generate service requests based on the new sensing capabilities these buildings contain.