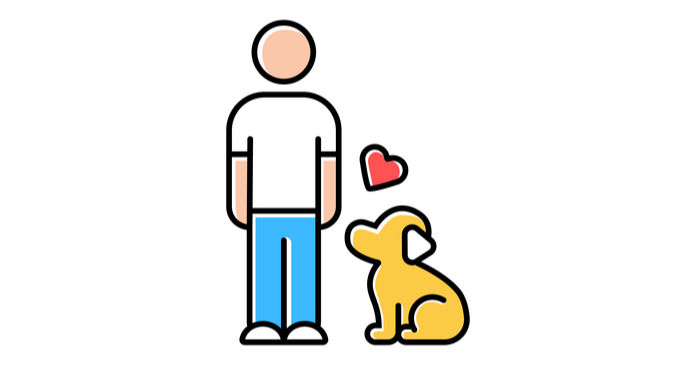 The Iowa State Supreme Court looked at a conflict between two people, both requesting “reasonable accommodation,” in a recent ruling.

Origins of the conflict

Karen Cohen has a severe allergy to pet dander. Because of this, she sought an apartment in a building with a strict no-pets policy. The building that she chose does not allow pets at any time. Residents who violate the policy are subject to clean-up fees and an increase in their rental deposit. However, the policy did allow for “reasonable accommodation,” to be made.

David Clark later rented an apartment in the same building down the hall from Cohen’s unit. About a month after he moved in, he asked to be allowed to have an emotional support animal (ESA)—a dog—live with him. He presented a letter from his psychiatrist attesting to his need for support.

Before acting on this request, the apartment manager notified the other residents of the building of the potential for a dog residing there and asked them if they had allergies to dogs. When Cohen responded that she did, the manager contacted the Iowa Civil Rights Commission (ICRC) for guidance. While not issuing a formal finding, since his inquiry was informal, the ICRC advised the manager that moving Clark to a building that allowed pets was not a reasonable accommodation and that the manager would have to attempt to accommodate both Cohen and Clark in their current units.

The manager attempted to accommodate both residents by assigning Cohen and Clark separate stairwells to access their units. The manager also provided Cohen with an air filter to clean the air inside her unit. Despite these accommodations, Cohen continuously suffered from allergic reactions due to the presence of the dog. The medications that she took were ineffective in mitigating her allergies.

Eventually Cohen sued the property manager alleging that the manager breached the no-pets covenant of her lease and that she had been denied the quiet enjoyment of her residence as provided for under Iowa law. She asked for one month’s rent as damages.

Her claim was rejected by the small claims court. On appeal, the appellate court stated that the apartment manager should have ended Clark’s accommodation in having his ESA reside with him when the manager discovered that his reasonable attempts to mitigate Cohen’s allergies were unsuccessful. However, the court rejected Cohen’s claim for damages saying that the law was not clear on this point.

The Iowa State Supreme Court (ISSC) took up the case under discretionary review. It reversed the ruling of the appellate court that dismissed the case. The ISCC ruled, “we conclude the landlord’s accommodation of the emotional support dog was not reasonable because the tenant with pet allergies had priority in time and the dog’s presence posed a direct threat to her health.” However, the court went on to say, “Our balancing in this case is not a one-size-fits-all test that will create the same result under different circumstances, such as when the animal at issue is a service animal for a visually disabled person.”

The ISSC has now set a precedent that resident first on the floor or building is a consideration in determining the party to whom preference is given when attempts at reasonable accommodation are incompatible with each other. However, by signaling that the severity of the disability for which the accommodation is being made can trump this consideration, the court ensures that future litigation will be required to sort out this hierarchy of disabilities. Until that happens, apartment managers will remain in the middle trying to find a route to accommodate all parties without a roadmap.