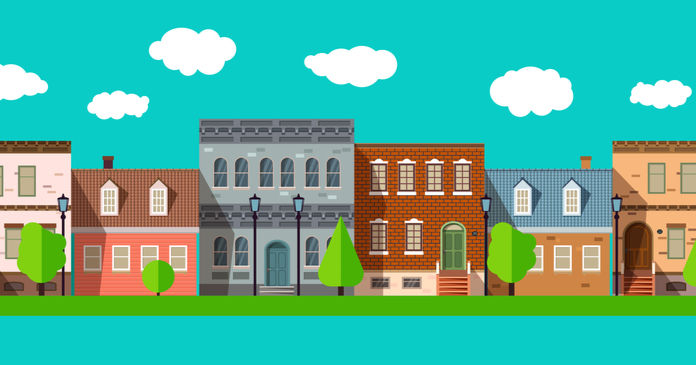 A survey by the Terner Center for Housing Innovation and the National Association of Hispanic Real Estate Professionals (NAHREP) examined the impact of the COVID-19 epidemic on the mostly small landlords who are members of NAHREP. The survey was conducted between June 29, 2020 and July 9, 2020.

Who are the landlords?

Geographically, 22 percent of the landlords were in California, 15 percent weee in Texas and 12 percent were in Illinois.

While the NMHC survey of rent payments for multifamily properties managed by major property management system software providers shows most renters making at least partial payments, the experience of the respondents to the Terner/NAHREP survey was quite different. As shown in the chart, below, over 20 percent of landlords said that only approximately half or fewer than half of their residents had paid rent during the last month. 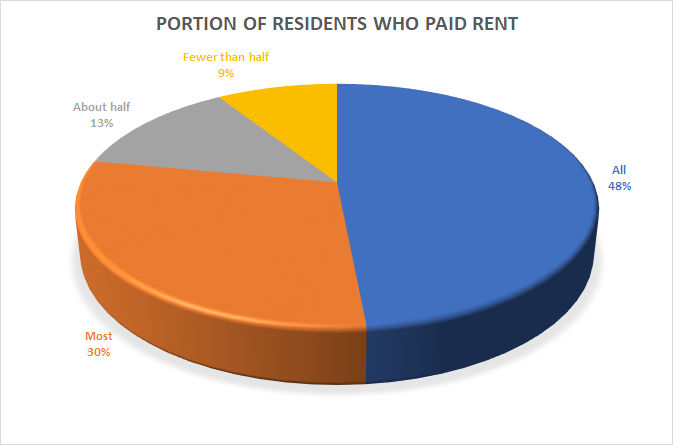 In addition to being asked about how many renters are no longer paying rent, the survey respondents were also asked how much their collections have fallen. The results are shown in the second chart, below. Only 43 percent of landlords have not seen a fall in collections and 30 percent of respondents have seen collections fall by 25 percent or more. 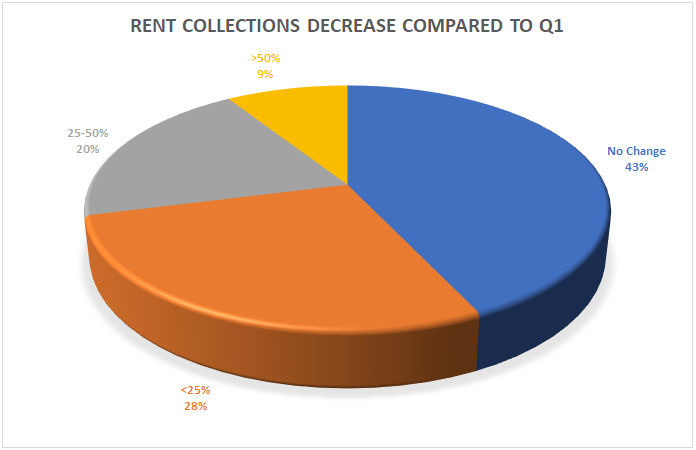 A large majority of respondents (83 percent) said that they would be interested in a government loan program, if one existed. However, 40 percent of those respondents said that their interest in such a program would fall if it included eviction protections.