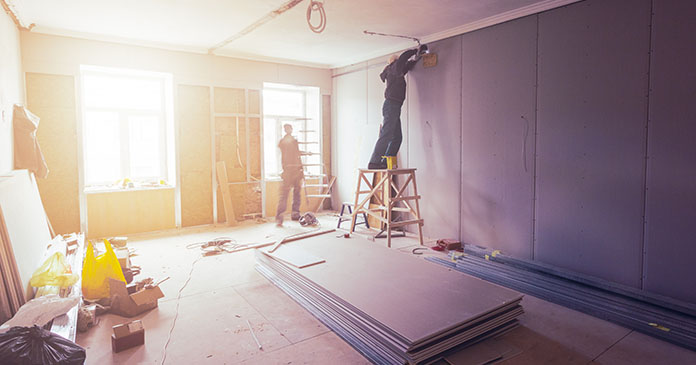 Confidence in the market for new multifamily housing increased in the third quarter, according to results from the Multifamily Market Survey (MMS) released by the National Association of Home Builders (NAHB). The MMS produces two separate indices. The Multifamily Production Index (MPI) rose 11 points to 48 compared to the previous quarter. Meanwhile, the Multifamily Vacancy Index (MVI) decreased 18 points to 44, with smaller numbers indicating fewer vacancies.

The MVI measures the multifamily housing industry’s perception of vacancies in existing apartments. It is a weighted average of current occupancy indexes for class A, B, and C multifamily units, and can vary from 0 to 100, where a number under 50 indicates more property managers believe vacancies are decreasing rather than increasing. With a reading of 44, the MVI improved from previous quarter’s index high of 62.

“Sentiment regarding the multifamily housing market has risen from recent lows, but there are persistent headwinds and ongoing uncertainty,” said Barry Kahn, president of Hettig-Kahn Holdings in Houston and chairman of NAHB’s Multifamily Council. “Nevertheless, lenders see multifamily performing better than most other forms of commercial real estate.”

“The third quarter survey results and NAHB’s forecast suggest a rising share of multifamily construction in less dense areas of the nation in need of rental housing,” said NAHB Chief Economist Robert Dietz. “However, material availability is a near-term concern, with the potential for rising regulatory risk in 2021.”

For data tables on the MPI and MVI.

Slowdown ahead for multifamily housing construction?