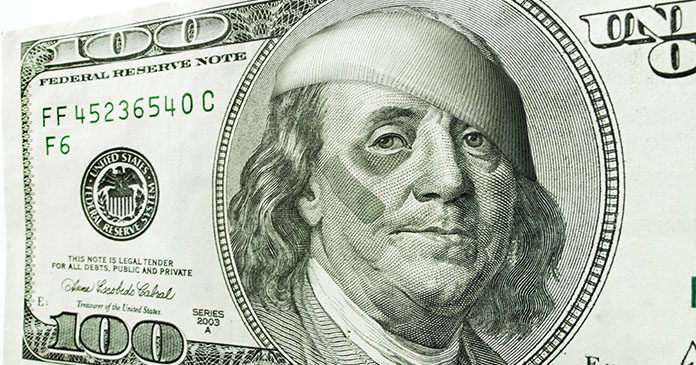 A new study by the National Association of Home Builders (NAHB) puts a spotlight on the nation’s housing affordability crisis and illustrates how even a relatively small increase in the price of a home can prevent hundreds of thousands of households from achieving the goal of homeownership.

The study found that a $1,000 increase in the U.S. median new home price of $346,757 would push 153,967 households out of the market. In other words, based on their incomes, these households would be able to qualify for a mortgage to purchase the home before the price increase, but not afterward.

Putting the affordability challenge further in perspective, 75.1 million households, or roughly 60 percent of all U.S households, are currently unable to afford a new median priced home.

“While builders across the nation are reporting solid demand for new homes fueled by low interest rates, favorable demographics and a suburban shift to more affordable markets as a result of the COVID-19 crisis, many prospective buyers are hitting a brick wall due to a run-up in pricing in recent years,” said NAHB Chairman Chuck Fowke, a custom home builder from Tampa, Fla.

“Lumber prices are up more than 180 percent in the past 10 months, and this price spike has added more than $24,000 to the price of a new home,” said Fowke. “Based on the results of our study, this means that an additional 3.7 million households have been priced out of the housing market as a result of higher lumber prices.”

Among all the states, Texas had the largest number of home buyers that would be priced of the market. The $1,000 price increase would push 14,309 households out of the market in the Lone Star state, followed by California (12,361) and Florida (10,215).

The metropolitan area with the largest priced out effect, in terms of absolute numbers, is New York-Newark-Jersey City, N.Y.-N.J.-Pa., where 6,756 households are squeezed out of the market for a new median-priced home if the price increases by $1,000.

The full study can be viewed here.