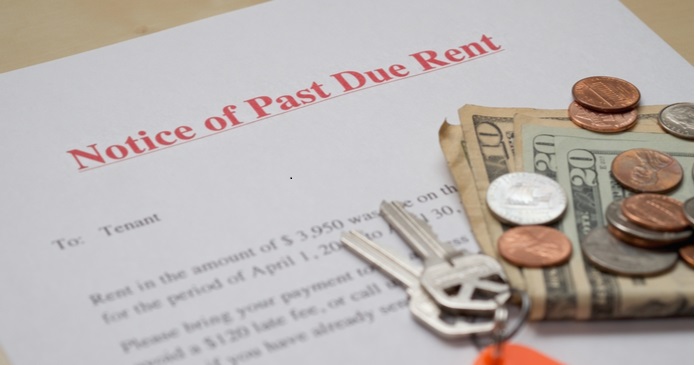 On May 5, federal judge Dabney Friedrich ruled in the case of Alabama Association of Realtors v. U.S. Department of Health and Human Services that the CDC cannot enforce its eviction moratorium. Unlike previous cases where the court’s injunction against enforcing the ban was limited to a certain geographical region or to the specific plaintiffs who brought the case, the injunction in this case applies nation-wide. In his decision, Judge Friedrich wrote, “The question for the Court is a narrow one: Does the Public Health Service Act grant the CDC the legal authority to impose a nationwide eviction moratorium? It does not.”

Attorney Luke Wake of the Pacific Legal Foundation, which won an earlier decision against the CDC eviction ban in the case of Skyworks v. CDC said, “Today’s decision vindicates what we’ve argued from the start: the CDC has absolutely no authority to enforce its eviction moratorium against anyone. This is the fifth court to rule against the CDC, and it’s clear that the agency doesn’t have the authority to implement an eviction moratorium. Today’s decision builds on our victory in Skyworks and affirms that landlords should be allowed to use the eviction process and not be compelled to provide housing for free.”

Reacting to the decision, Bob Pinnegar, President & CEO of the National Apartment Association issued the following statement: “The ruling from U.S. District Court Judge Dabney Friedrich further demonstrates the unlawful nature of this policy and reinforces just how far the CDC overstepped their authority – the CDC does not have the authority to dictate operations of state courts. Eviction moratoriums are dangerous, detrimental policy that harm housing affordability, housing providers and our residents. The government must end enforcement of the CDC order and begin communications now to stakeholders, including judges, to prepare them for its ending.”

The ruling does not take effect immediately as Judge Friedrich has issued a temporary stay of her ruling. The Justice Department is appealing the decision.