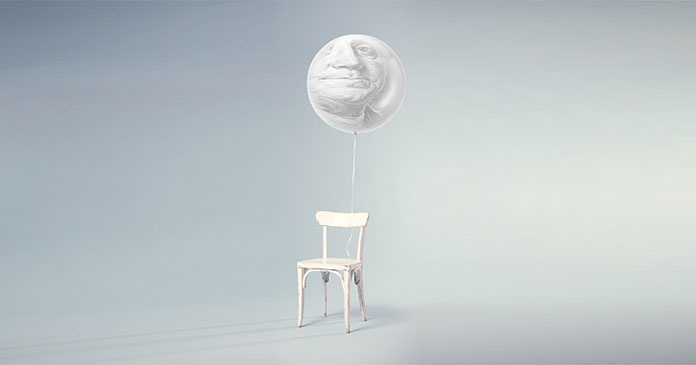 Proponents of big government spending have desperately argued that mounting price inflation is just temporary. But multiple alarming inflation metrics came out for April and May, and examples of rising prices are clear to see from big-box retail stores to the real estate market.

Now, yet another metric has come in making the ongoing inflation even more difficult to deny. CNBC reports that the personal consumption expenditures price index, which the Federal Reserve uses to make policy, came in at an annualized 3.4 percent June 25. This is the largest increase in the metric in nearly 30 years. When factoring in food and energy, the metric reports that consumer prices rose 3.9 percent from May 2020 to May 2021.

In certain sectors, price inflation is especially acute. The report says that the energy sector alone has experienced a 27.4 percent increase in prices over the last year.

Why does this matter? Well, price inflation is a form of “stealth taxation” that erodes the real purchasing power and living standards of Americans.

“After a year of lockdowns leading to job losses and pay cuts, many Americans aren’t in a position to pay… higher prices,” Economist Peter Jacobsen wrote. “It’s easy for someone with a comfortable job or nest egg to scoff at these price increases, but working-class and poor Americans feel the difference.”

For people living paycheck-to-paycheck, a 27 percent increase in their energy bill is a serious problem. And it’s also important to understand that, at least in part, the current price inflation can be traced back to federal monetary policy.

“The quantity of money has increased more than 32.9 percent since January 2020,” Jacobsen explained. “That means nearly one-quarter of the money in circulation has been created since then. If more dollars chase the exact same goods, prices will rise.”

The laws of economics don’t care about the politics of who is in charge of the federal government at the moment.

This is more confirmation that profligate federal policy is contributing to rising prices for American consumers.