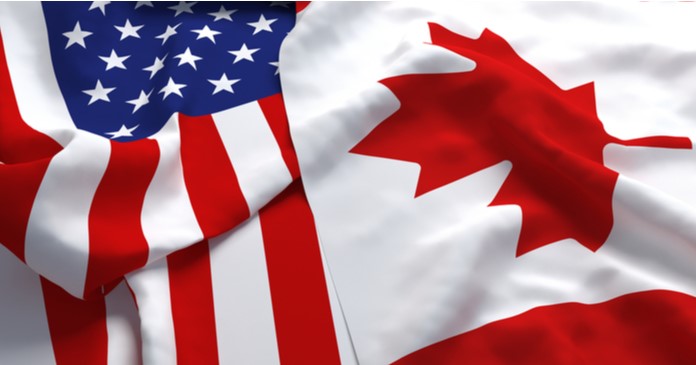 Compared to domestic multifamily investors, international investors have historically been more likely to invest in high dollar value mid-rise and high-rise assets in major metro areas. However, the pandemic-related stress affecting these assets may have dampened interest in them recently, resulting in a shift to more garden-style assets being purchased.

CBRE reported that 69.5 percent of international multifamily investment was directed to just 10 metro areas. Atlanta received the highest level of investment followed by Dallas, Phoenix and Baltimore. The three Florida metros of Orlando, Tampa and Miami were target markets as were Washington D.C., Indianapolis and Portland. Traditional magnets for foreign investment, like New York City and Los Angeles, have attracted less investment recently and were not in the top 10 metros during H1 2021.

CBRE looked at the investment data from a variety of angles. Two of them were the country of origin of the capital being invested and the sort of entity doing the investing. The first chart, below, shows which countries have been providing the bulk of foreign investment in multifamily properties recently.

The last chart, below, shows how the share of foreign investment in multifamily property has changed over the last 10 years by the type of entity doing the investing. Investment managers provided 58 percent of investment in H1 2021, with developer/owners providing 15 percent and equity funds providing 11 percent.

The report is called U.S. Multifamily Inbound Investment Trends. It contains additional information on the types of assets being purchased and on how international investment has changed over the years. The full report can be found here.