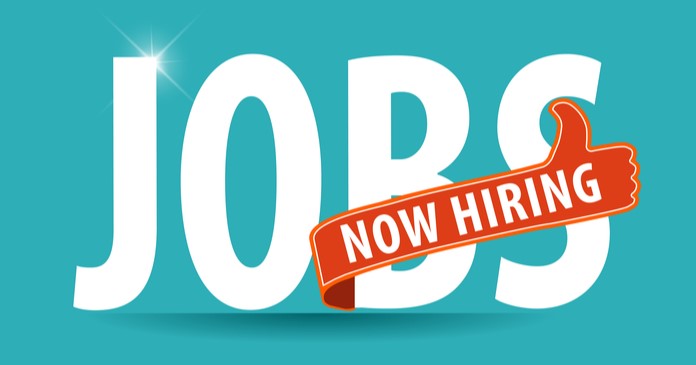 The Bureau of Labor Statistics (BLS) recently released the Job Openings and Labor Turnover (JOLT) report for July. It again reported a series record for the highest number of job openings.

The BLS reported that there were 10.9 million job openings at the end of July. This represents 6.9 percent of the total employment plus job openings. For comparison, the unemployment rate in August was 5.2 percent. 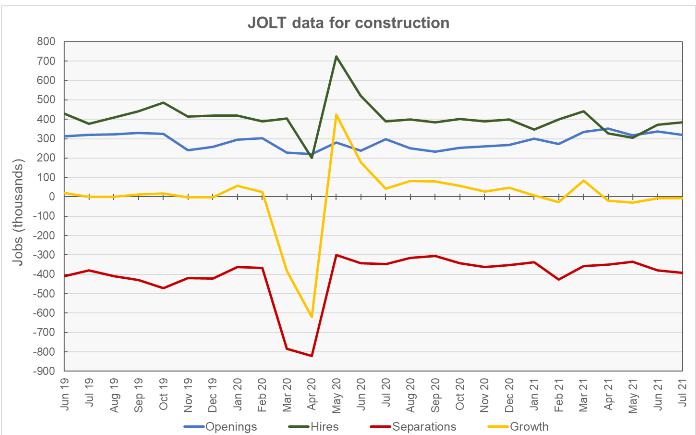 The last chart, below, shows the employment situation for the real estate and rental and leasing (RERL) jobs category. Employment growth in this jobs category was again positive in July, extending the sting of job gains to 5 months in a row. 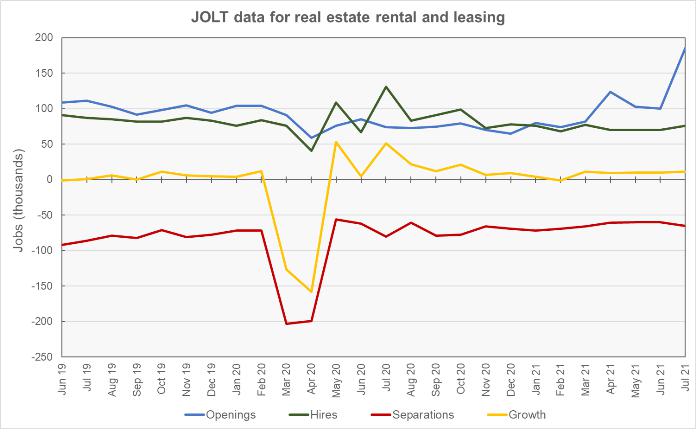 June 27, 2022
PCCP, LLC has provided a senior loan to a joint venture between funds managed by Oaktree Capital Management, L.P. and Security Properties for the...