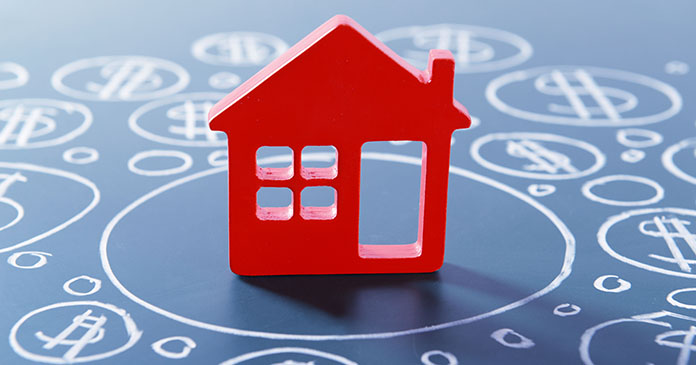 The national median monthly mortgage payment for homebuyers rose 67 percent faster than rents during the same period, according to a new report from Redfin, the technology-powered real estate brokerage.

“Record high home price growth has priced many renters out of buying, leaving many facing higher rents this summer as more households look to move thanks to the rise of remote and flexible work arrangements,” said Redfin Lead Economist Taylor Marr. “The end of pandemic eviction moratoriums and mortgage forbearance may also cause landlords to raise rents to cover the risk of future tenant protections or make up for lost rental income.”

“Austin has always been a hot real estate market, but the past six months have been wild,” said Redfin Austin market manager Jennifer Hoffer. “We’ve been working with several landlords who want to sell their properties to cash in on high home prices. But renters right now really don’t want to move, so they’re staying put with long-term leases because they have nowhere to go. I think we will see a spike in rents in the next few months as leases come to an end.”

Where rents rose and fell the most

Most of the metro areas with the biggest increases in rent were warm, affordable destinations in Florida, California and Arizona that have benefitted from a surge in migration thanks to a newly mobile workforce. Rents were up the most from a year earlier in Tampa, Fla. (29.2 percent), followed by West Palm Beach, Fla., Miami, Fla. and Fort Lauderdale, Fla. (all at 28.9 percent).

However, rents are not increasing everywhere. A few metro areas saw decreases, including expensive areas where people are moving away like the Bay Area. Rents were down in Pittsburgh (-5 percent), followed by San Jose, Calif. (-3 percent) and St. Louis, MO (-1 percent).

These price drops are the rare exception to nearly across-the-board increases in housing costs for both rentals and homebuying and are not likely to last as the economy recovers from the pandemic. For those who need to move and are looking for a place to rent, now may be a good time to check out some traditionally more expensive coastal metro areas such as the Bay Area, Boston, and Washington, D.C., where rental costs are rising slower than the 8.5 percent national average.

To view the full report, including charts and methodology.