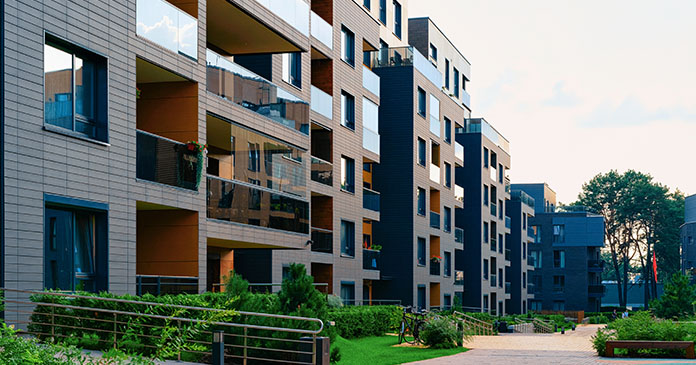 Apartment sales volume fell while both equity and debt financing became more costly, according to the National Multifamily Housing Council’s Quarterly Survey of Apartment Market Conditions for July 2022. However, demand in most markets was still strong relative to supply.

“Continued interest rate hikes from the Fed have translated into higher longer-term rates and a higher cost of both debt and equity,” noted NMHC’s Chief Economist, Mark Obrinsky. “While these higher rates have cut into investor proceeds, many sellers are reluctant to lower prices, causing a sharp drop in sales volume.”

The stock market has fallen precipitously since the beginning of the year amidst rising interest rates, geopolitical uncertainty and the risk of recession.