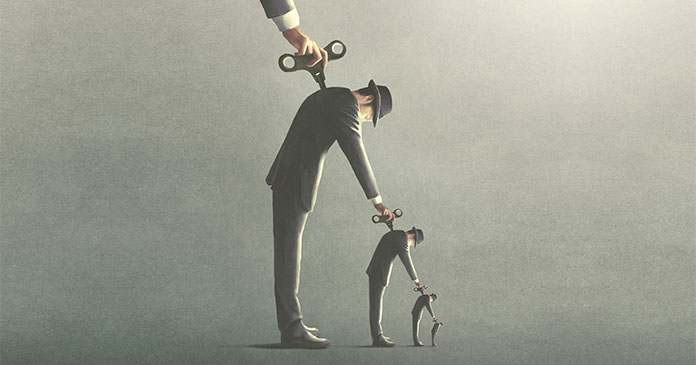 Capitalism, wrote Marian L. Tupy and Gale L. Pooley in their book, Superabundance, succeeds not only because it is efficient but because it correctly locates the source of wealth in the human mind.

Their book picks up on the work of economist Julian Simon, author of The Ultimate Resource (1981) and expands on the premise that resources have no intrinsic value in and of themselves, and are made infinite by way of man’s inventiveness. Value is bestowed upon the resource by way of the ingenuity of man, as in, say, oil.

Human enterprise and invention has accomplished much through the ages. Discovery, innovation and sheer problem solving has made abundance from a fixed pool of assets. The authors’ example is that a 1850s factory worker had to work nearly three hours for a pound of sugar. Today his counterpart earns the equivalent in a mere 35 seconds.

My example, which I like even better, is taking an existing multifamily asset and improving its revenue stream through operational innovation—or, correctly locating the source of wealth in the process. This is done by extracting, analyzing and programming data, throw in a dash of machine learning to further enhance efficiency, and owners might outperform the market by 3 to 5 percent by some estimates. All this by the efficient use of market data in a process called revenue management (see cover story).

We’ve had the great fortune of watching this logic mature over the last decades. We first covered revenue management when Rainmaker founders first flew to San Francisco to meet with Yield Pro staff to launch the concept.

Like the man hours needed to buy a pound of sugar, the technology has come a long way in a relatively short amount of time.

Especially in a time when social constructivism seems the rage, history and tradition has much to teach about human creativity. It’s changed health, life expectancy and the comfort of home. Where we take it from here is our choice, and our legacy.