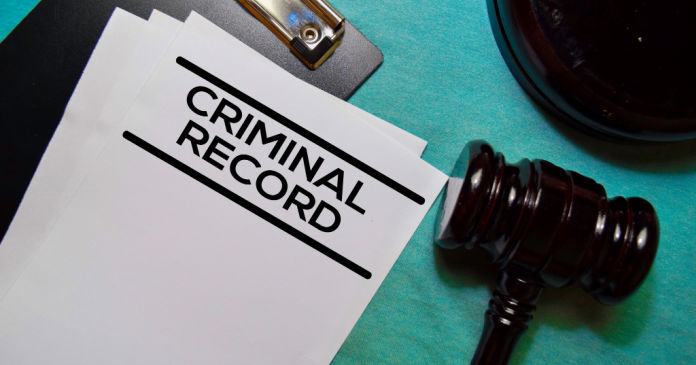 A measure called the Fair Chance for Housing Act is under consideration by the New York City Council. It would ban the use of using criminal background checks to screen residents in most cases. However, it would allow landlords to check the New York sex offender registry before extending a lease offer.

The bill was introduced by New York City Council Majority Leader Keith Powers in August. It is scheduled to be taken up by the council’s Committee on Civil and Human Rights on December 8. The New York Post reports that at least 30 of the city council’s 51 members have indicated that they will support the bill and that Mayor Eric Adams has indicated that he will sign it.

Other housing providers would be denied the opportunity to screen their prospective residents for their criminal history regardless of the seriousness of the crime for which they were convicted or how recently the crime was committed.

Still not a sure thing

A similar measure was introduced in 2020 but did not become law despite attracting 27 sponsors, so the current measure is not guaranteed to pass. However, it appears to have more support this time so its passage must be considered a real possibility.

While the bill has been compared to a similarly named law passed in New Jersey in 2021, the New Jersey law allows criminal background checks to be performed in certain conditions. The housing provider may run a criminal background check on a prospective resident who has received a conditional approval of his rental application. The housing provider must give the applicant a disclosure statement indicating that the background check will be performed and advising the applicant of his right to challenge the information uncovered and to provide mitigating information.

The New Jersey law also provides limits on the housing provider’s ability to withdraw the conditional approval after finding that the applicant has a criminal record. Different time limits from the conviction date are imposed based on the severity of the offence and mitigating factors are defined that must be considered.