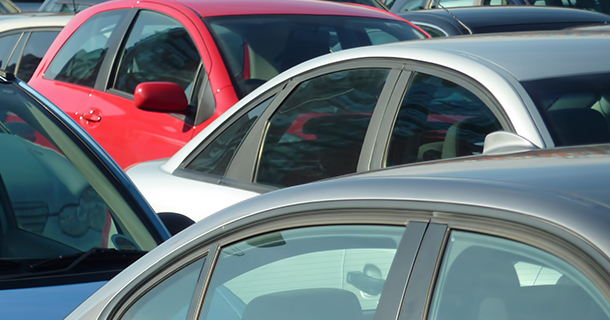 It used to be that Americans would pay their home loans first, then their credit card and car loans. After all, homes have been most people’s most valuable possession for decades, one that nobody wanted to jeopardize.

But TransUnion, a credit information company, studied the payment patterns of 4 million Americans with at least one car loan, one credit card and a mortgage and found a clear priority for staying current on the car loan.

Only 10 percent were late on the car loan while current on the other two. When TransUnion first did the study in 2006, staying current on the mortgage was the priority, says Ezra Becker, the company’s VP of research and consulting.

“Today, most people need a car to get to a job or to look for a job, and that has made cars a priority,” he says.

It hasn’t helped that home prices keep falling while the mortgage remains by far the biggest payment for most people. The latest Standard & Poor’s/Case-Shiller home price index found that prices in big cities had fallen to 2002 levels, down 34 percent from the peak.

There is also more leeway on the mortgage. Foreclosure can take two to three years. Cars can be repossessed 90 days after people stop paying.

Matt Saxton of Columbia, Md., was not surprised by the study’s results. Saxton is on unpaid medical leave from work, recovering from spine surgery and relying on his savings.

“I can work with the credit card companies. They won’t shut off or take away anything,” says Saxton, who made a $474 payment this week. “I won’t have the ability to get to work or even get another car if they repossess this one.”