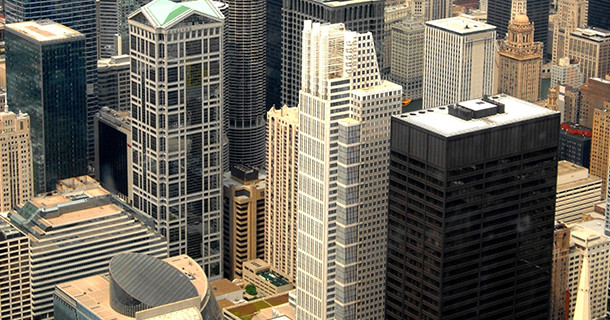 Most view the national market as strong, of course, with downtown Chicago’s positive demand indicative of the country’s shift back toward urban living.

Ron DeVries, VP with locally-based Appraisal Research Counselors, said during the “Apartment Markets and Market Segments” discussion that it’s the peoples’ desire to live in downtowns today-and they’re not just following jobs. “They’re coming from the suburbs, the fringe areas of the cities and even from outside the market,” he said.

Chicago’s downtown, in particular, he said, will see demand overwhelm supply for the next three years, even with a surge in openings expected in 2013. There’s only about 1,200 units to be delivered by December of this year, he said, but about 3,500 units opening in 2013. “There may be a little bit of heartburn in terms of what happens with rents,” he said. “Rents are still forecasted to grow in class A buildings about 8 percents this year, and that may go down to zero next year. But in the three-year period overall, we’re pretty much in balance.”

After the condo debacle of the past decade, lenders are being more careful with approvals, and not looking beyond the next few years yet, DeVries said. “It’s true every- one’s trying to jump into the market, but there’s going to be thousands of units left on the drawing table, they won’t all be financed,” he said. “I think lenders have the deals that they want to be in, and they’re going to see what happens going through this cycle.”

Joseph Pagliari Jr., clinical professor of real estate at the University of Chicago Booth School of Business, said multifamily is weathering the economic storm well. Building on the European debt crisis from this past summer, there’s also other possible economic derailments ahead, including oil price hikes, the Middle East, mortgage maturities and the upcoming US election.

However, according to recent data from Green Street Advisors, most property sectors are back up to 75 percent or more of peak prices in 2006-07, with apartments at 100 percent (hotels are at the bottom of the range.) Vacancy rates for all sectors are down, as well, with apartments down most of all at just more than 4 percent, Pagliari said.

Also, Mark Tennison, EVP with Equity Residential, shared lessons learned from the past multifamily cycle, some of which include: