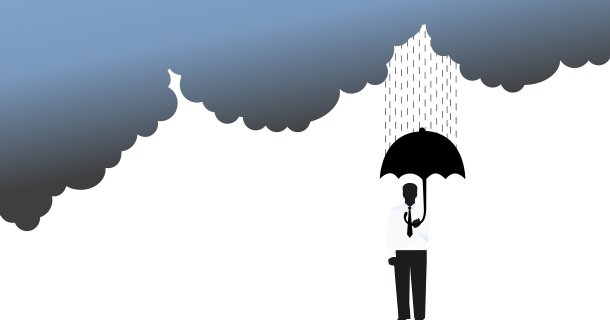 In an interview with ABC News, Bernanke said in March that he is sleeping better these days because the U.S. financial system looks stronger, and threats from Europe’s debt crisis look less worrisome. He said the jump in gas prices should have only a moderate drag on growth.

But Bernanke said the economy isn’t strong enough to continue to reduce unemployment quickly. Unemployment has declined from 9 percent in September to the current 8.3 percent. A healthy level is roughly between 5 percent and 6 percent, Bernanke noted.

“The recent news has been good, but I think we need to be cautious and make sure this is sustainable,” Bernanke said. “We haven’t quite yet got to the point where we can be completely confident that we’re on a track to full recovery.”

He said stronger growth would “guarantee that we keep making progress in the labor market.”

Bernanke’s comments in the interview echoed a speech he gave in March. In it, he said the U.S. job market remains weak despite three months of strong hiring and that the Federal Reserve’s low-interest rate policies are still needed to boost the economy.

Asked about the late-2014 target for any rate increase, Bernanke said in the ABC interview that that timetable isn’t a guarantee “but our best estimate” for short-term interest rates based on the Fed’s outlook for growth.

“We’re trying to tell the public how we see the economy evolving,” Bernanke said. “But of course if the economy looks different, if things get a lot stronger or a lot weaker, we’ll have to change our plans.”

He added, “Unless we get faster growth than we’ve been seeing, it is probably going to take a while” to return to an unemployment rate of 5 percent to 6 percent.

“It could be a few more years,” he said.

Bernanke said the Fed is keeping open its options for taking further action to aid the economy, including another possible round of bond buying. Such a step would be intended to try to further lower borrowing costs.

“We have to be prepared to respond to however the economy evolves,” he said.

Bernanke called the recent rise in gas prices a “moderate risk” to the economy. But he said the strengthening job market and other signs of economic health would help support the recovery.

Still, he called high gas prices “a major hardship for lots of people.”

He said he regarded the criticism he’s absorbed from Republican presidential candidates as something that “sort of comes with the job.” Some have said they would seek to replace Bernanke if they won the presidency.

Bernanke declined to say whether he would remain as Fed chairman for his full second term, which ends in January 2014, a year into the next presidential term.

Birth of a builder